On the 27th February 2020, at the initiative of the Regional Institute for Protection of Cultural Monuments of Smederevo, in the premises of the Institute, a working meeting was held aimed at creation of conditions for a safe conduct of systematic archeological investigations within Smederevo Fortress at the City Gate 1 zone. 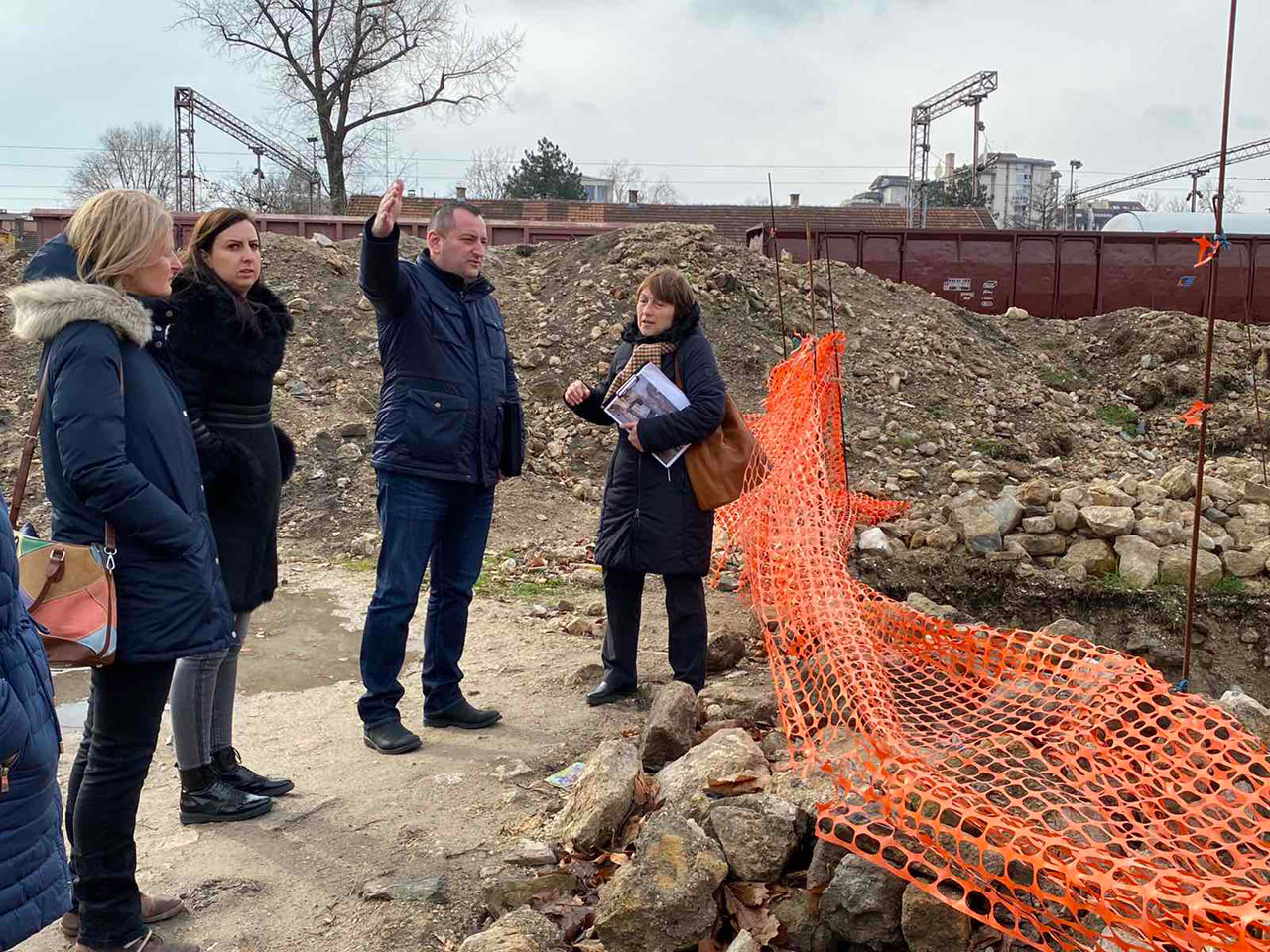 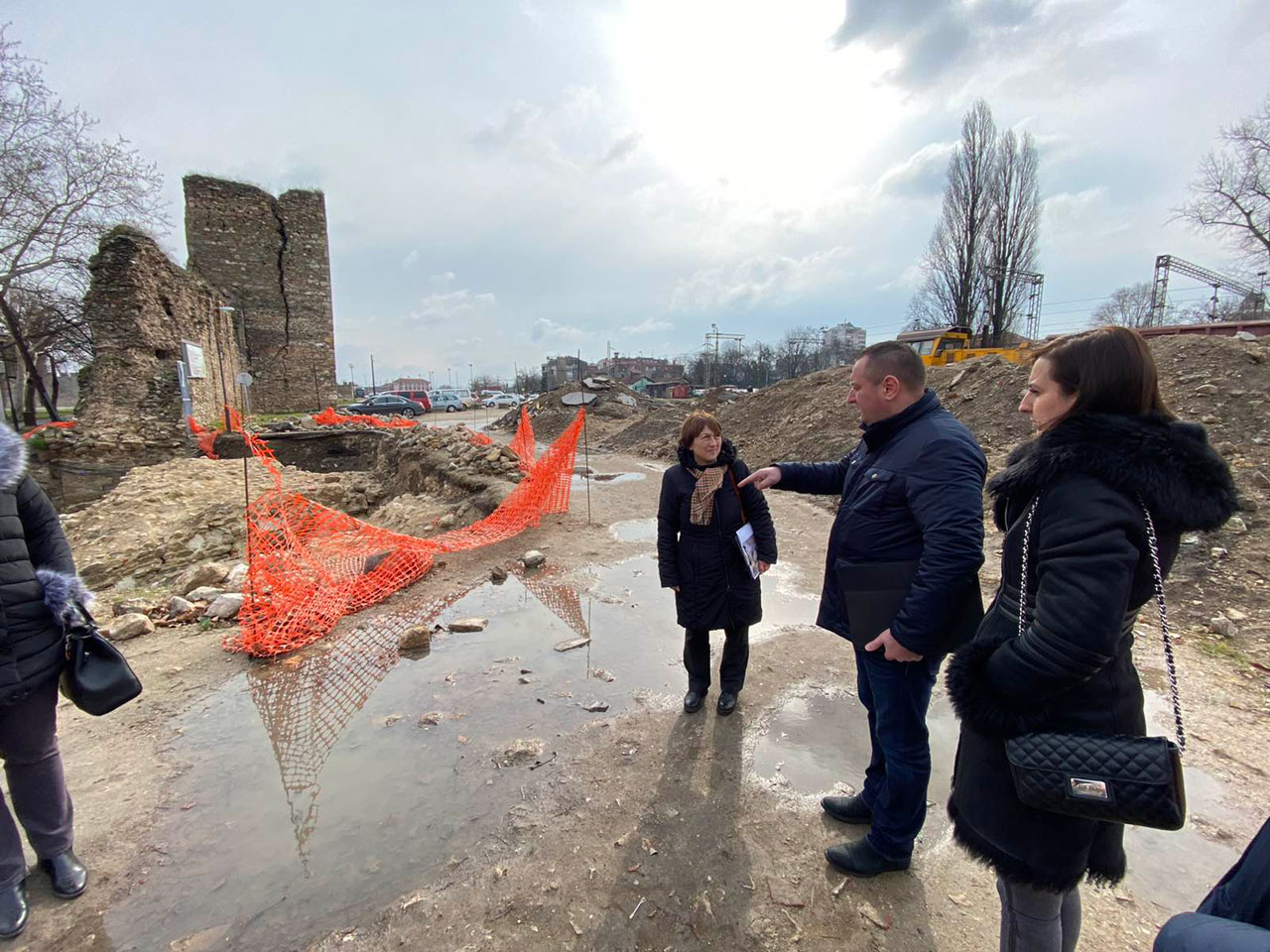 In order to perceive the situation in the field and to give proposals for undertaking adequate measures, on this occasion, the representatives of the SMAC visited the site, which is justifiably suspected of being contaminated with explosive remnants of war. 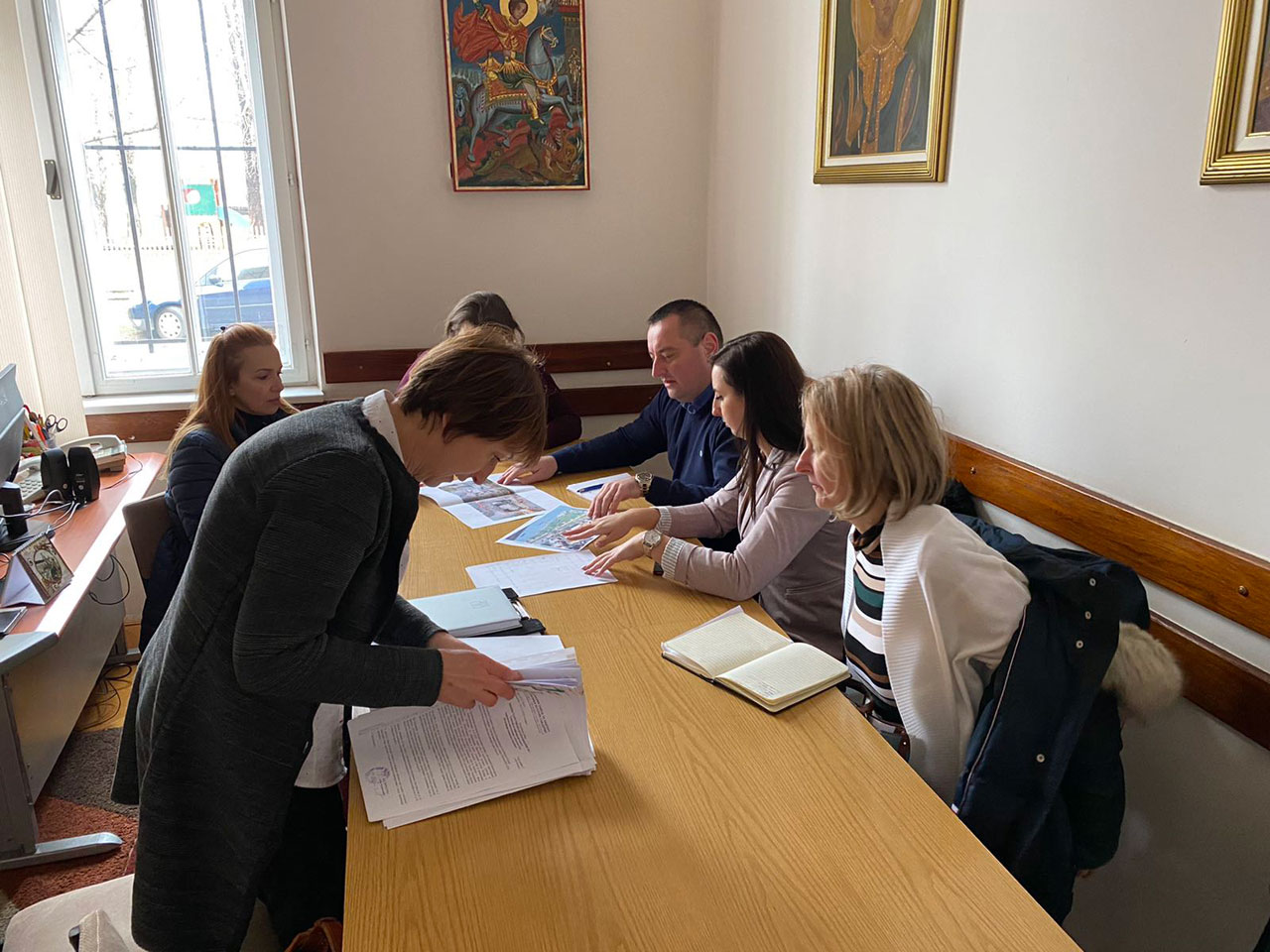 As a reminder, during the First World War and the crossing of the Austrians across the Danube, the complex was bombed with 42 cm cannons and severely damaged. In the Second World War, it was devastated by a large explosion of ammunition that was stored there. At the end of the war, it was also destroyed by Allied bombers. 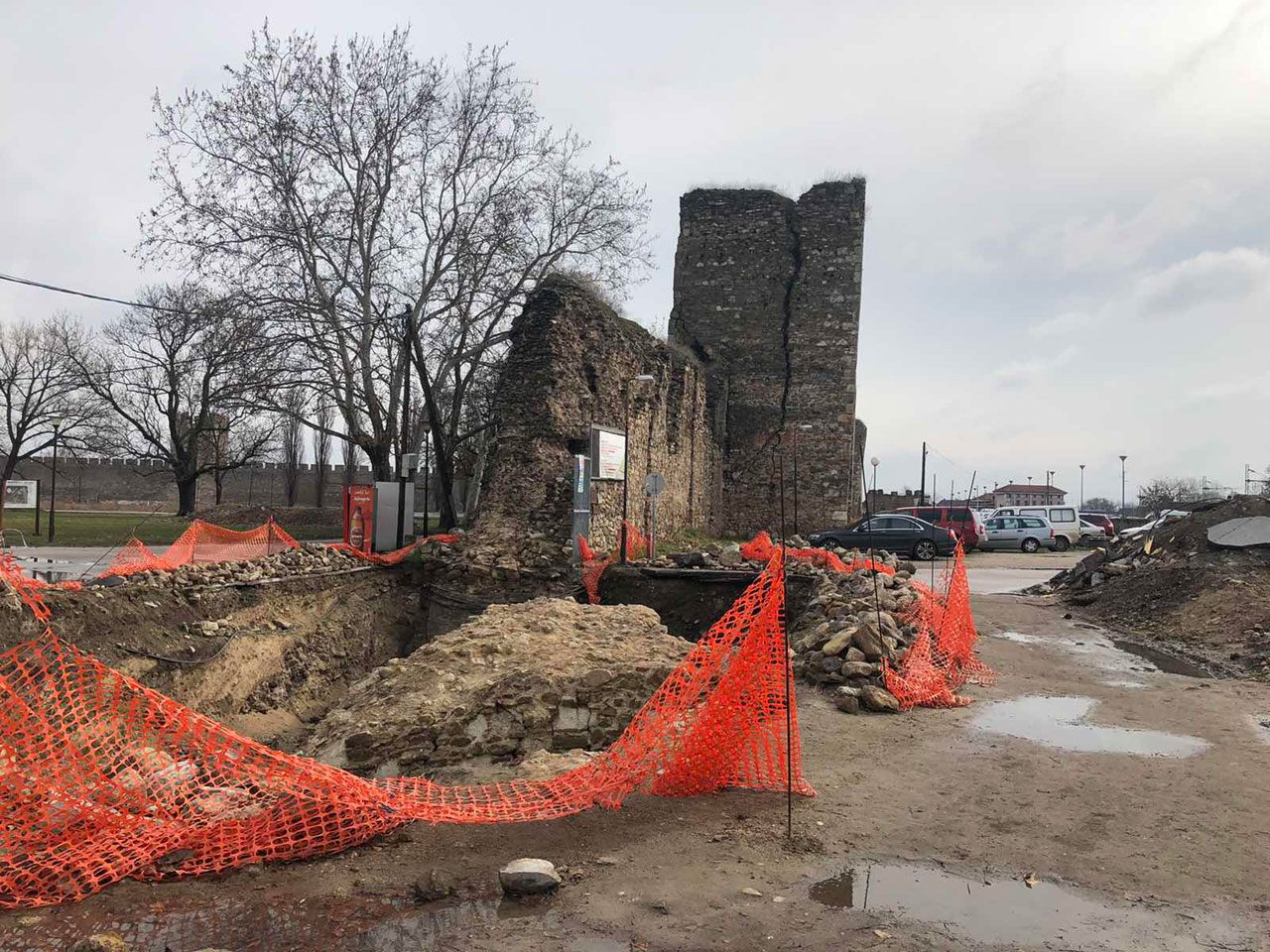 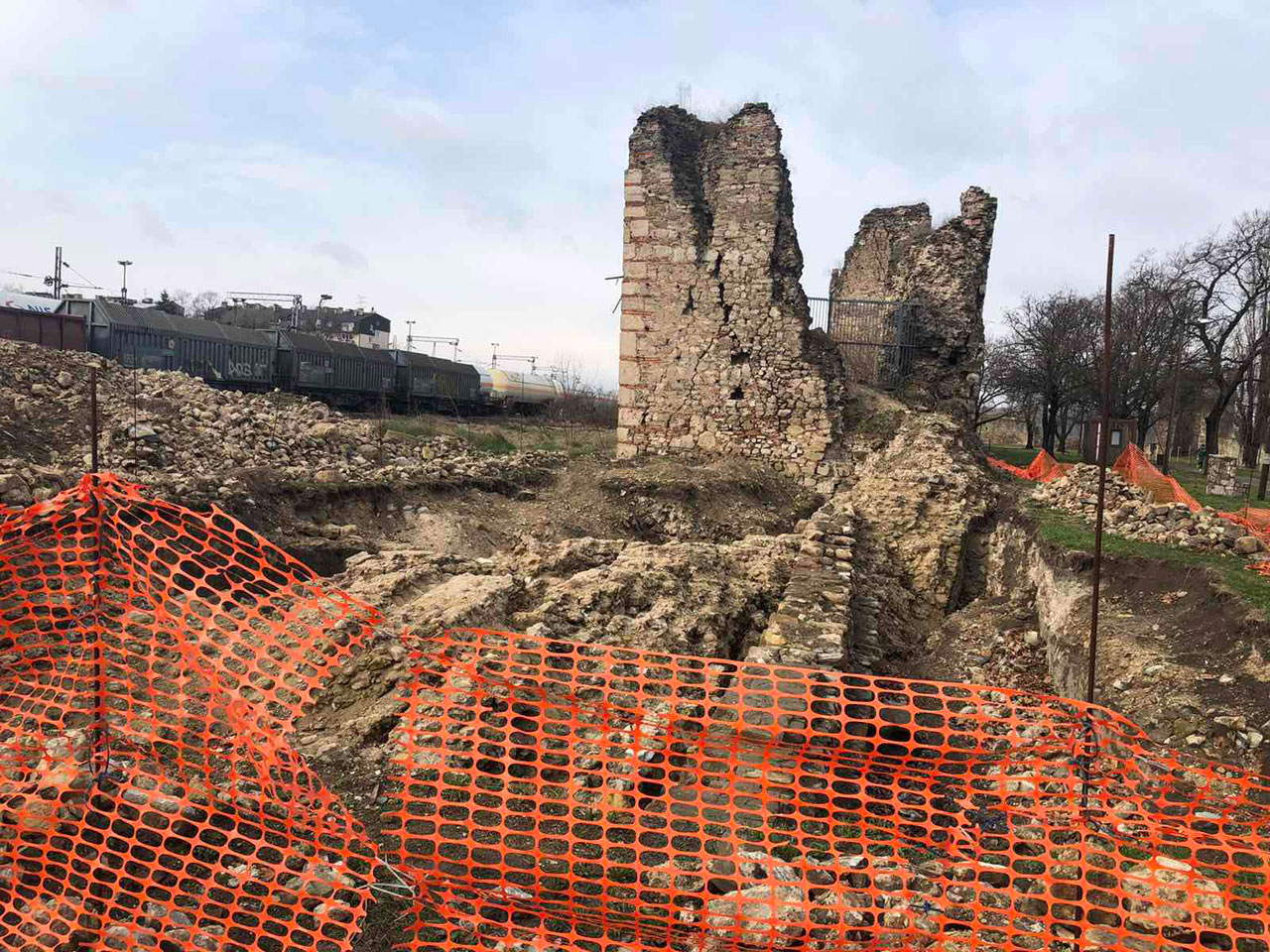 During last year's archaeological investigations, seven unexploded ordnance (four shells and three hand grenades) were found. Members of the Sector for Emergency Management of the Ministry of Interior, in a safe manner and with the implementation of appropriate measures, carried out the removal, deactivation and demolition of found UXO.