On the 26th February 2020, at the initiative of the Delegation of the European Union to the Republic of Serbia, in the premises of the Serbian Mine Action Centre, the meeting was held related to scoping exercise for landmines removal in the Western Balkans. 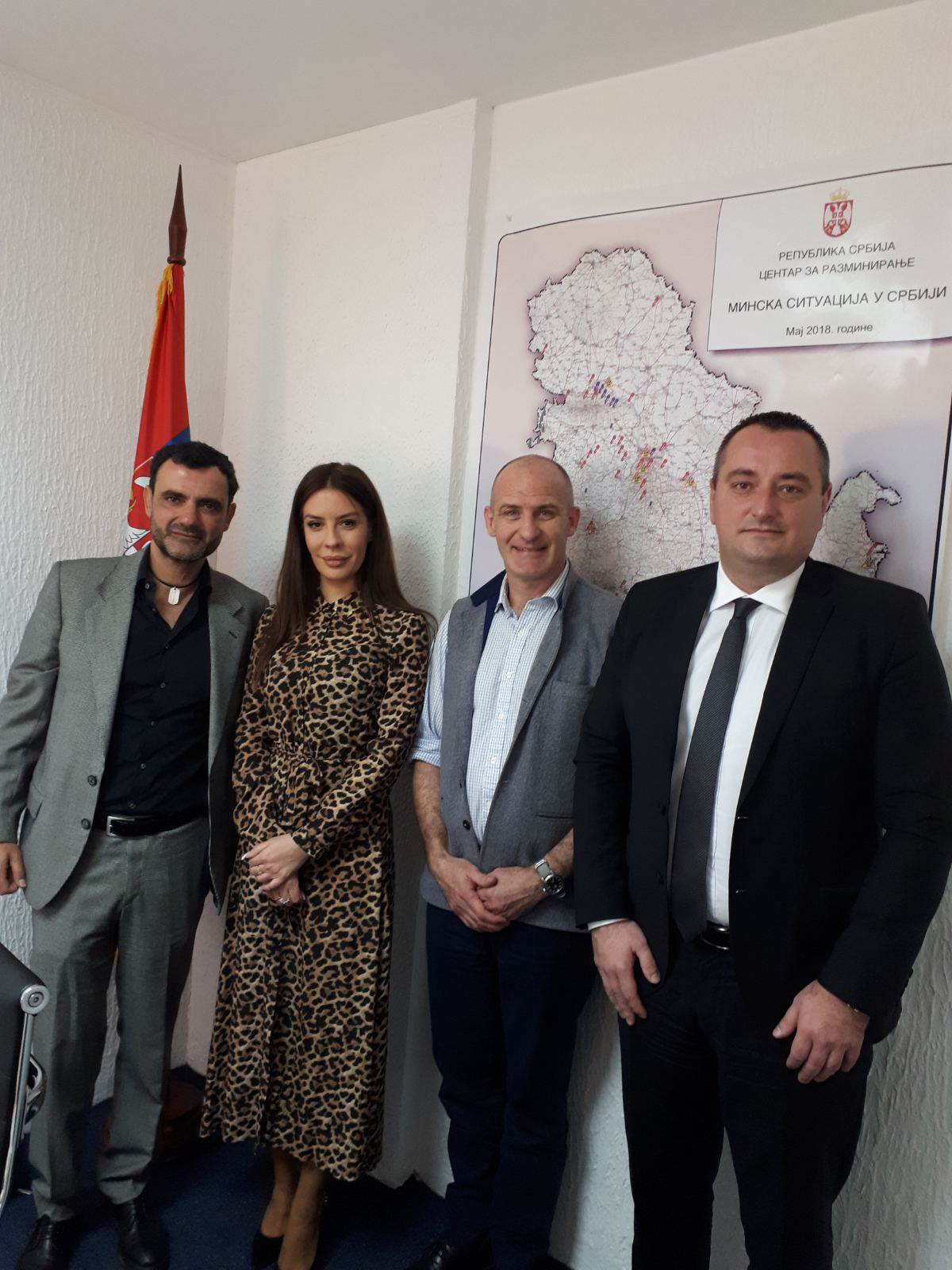 EU Delegation has launched a mission to assess the situation related to landmines removal in the Western Balkans, including current challenges and obstacles thereto, an analysis of the impact of remaining mines on victims, their families and affected communities (whether social, economic or health related) with the aim of presenting conclusions and recommendations for potential future EU actions and the possibility of a regional approach to addressing these issues.

Director of SMAC, Mr Glamočlija presented the problem related to mines, but also the problem that the Republic of Serbia faces in terms of clearing cluster munitions, UXO, removing air bombs, as well as underwater UXO. He pointed out the needs and priorities of our country in all other segments of mine action and presented the work of the future Training Center for which the Mine Action Center has been approved the Government funds.