On the 20th February 2020, the National Day of Japan, celebrated as the birthday of Japanese Emperor Naruhito, was marked at the Belgrade City Hall. 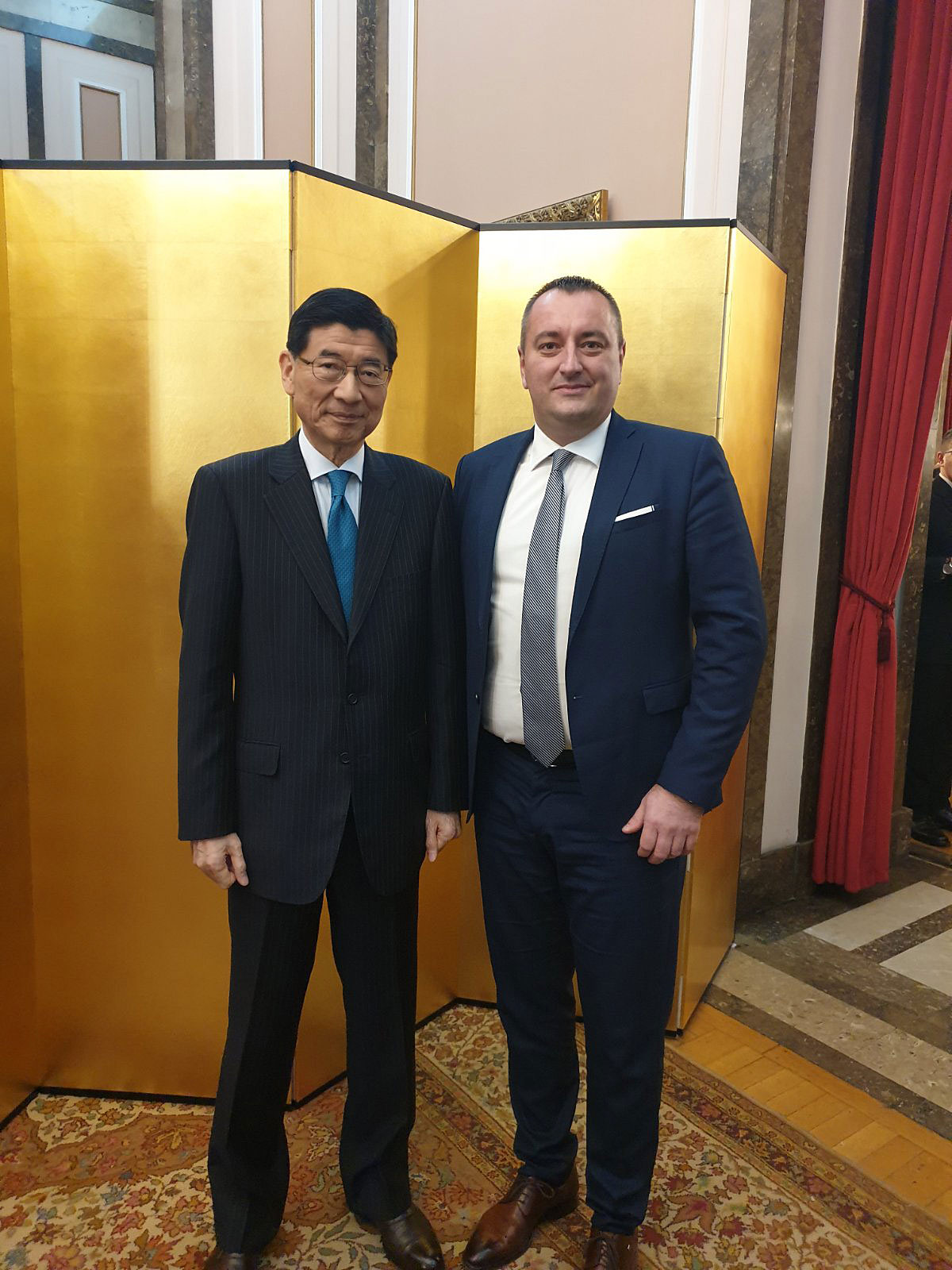 As a reminder, in 2019, Japan funded, for the first time, the implementation of a mine clearance project in the municipality of Bujanovac, which is just one of many examples of great friendship and mutual understanding and respect between Japan and Serbia.