Мeeting at the French Embassy 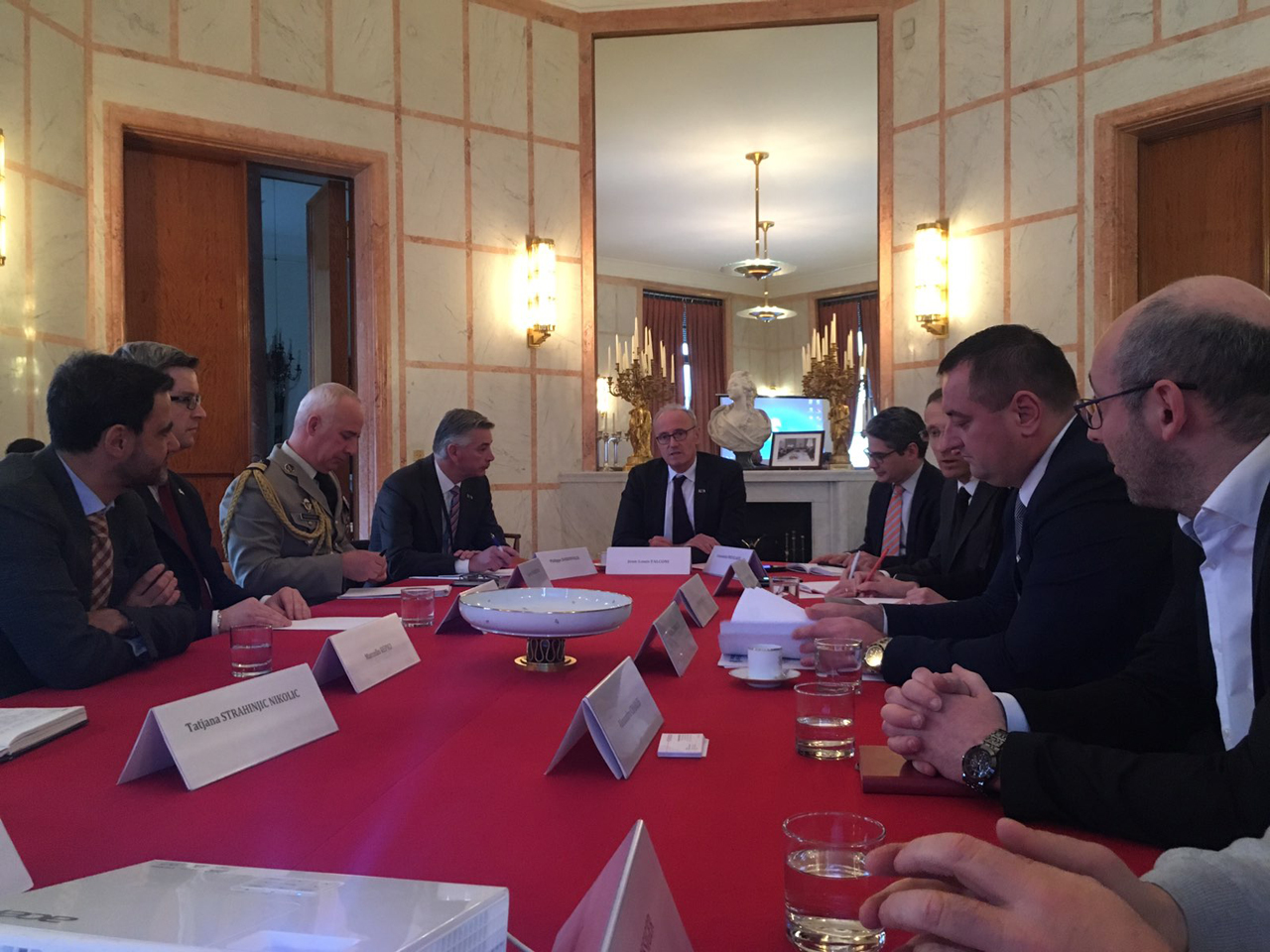 Ambassador of France, H.E. Mr Jean-Louis Falconi, who hosted this event, expressed his satisfaction that all relevant participants from this topic, from the international community and state institutions of the Republic of Serbia, gathered in one place. He pointed out to willingness of France to assist Serbia in this area, recalling the expertise of France in security area. The assistance would be implemented bilaterally, as well as through French support of programs implemented by the OSCE and UNDP.

Director of the Serbian Mine Action Center, Mr Bojan Glamočlija, thanked the Embassy of France and Ambassador Falconi for recognizing the problem and for their active engagement in solving of the problem. Mr Glamočlija presented the problem related to mines and explosive remnants of war (ERW) in Serbia. On that ocassion, he said that it was important that relevant participants from the international community for the first time gathered together in one place with the relevant authority of the Republic of Serbia, emphasizing that due to the specificity and size of the problem, if assisted by the international community, Serbia would solve all these problems faster and more efficiently. 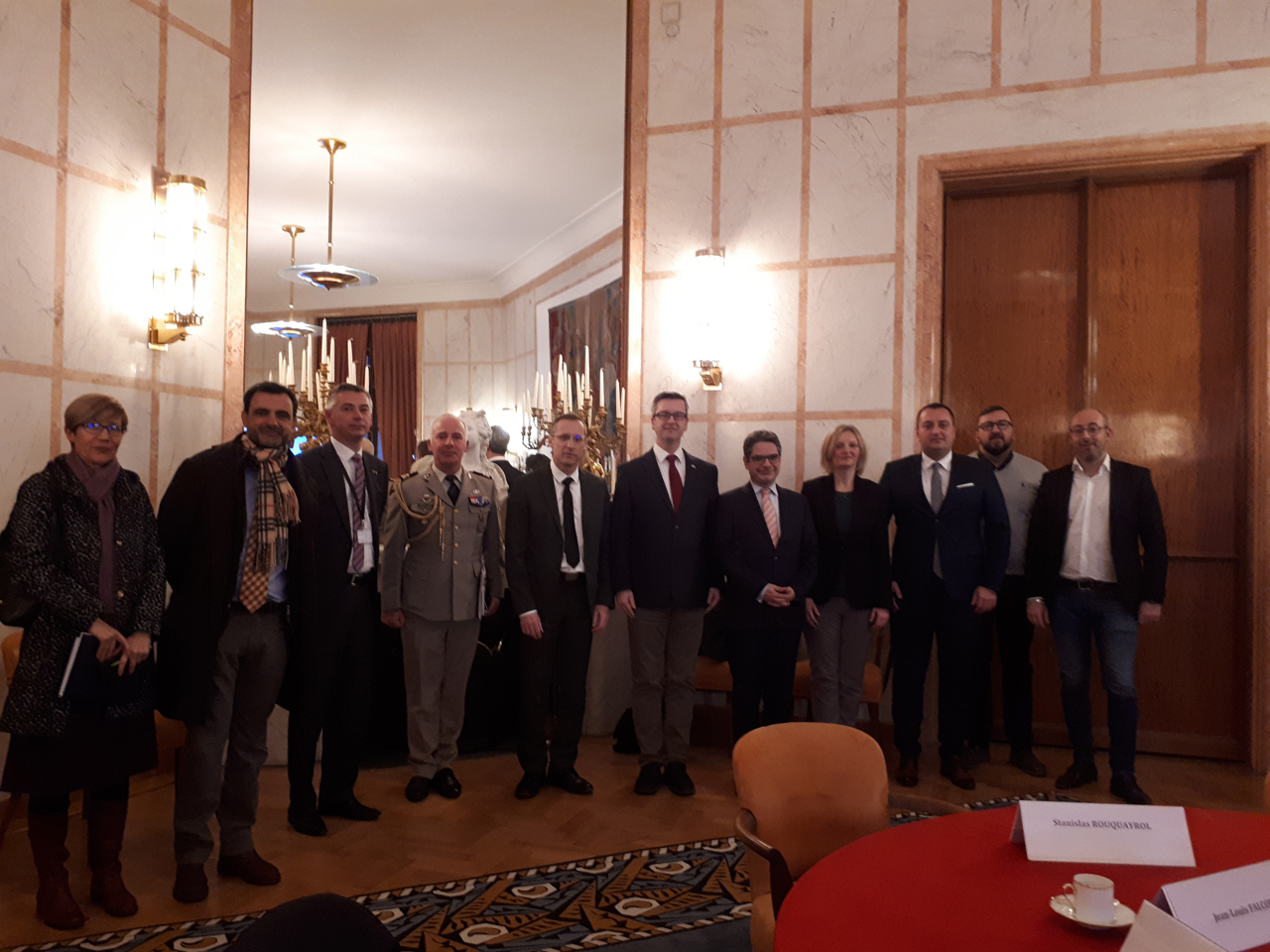 After spending several days in Serbia and visiting several mine and ERW sites, representatives of Eodex presented their proposals for future cooperation on training and demining and clearance projects.

Representatives of the EU Delegation in Belgrade, UNDP, as well as OSCE also expressed their readiness to seek, within the capabilities of their institutions, solutions to assist Serbia with mines and ERW.

It was agreed that a meeting in a similar format is to be held in June this year to present the results achieved in the meantime.