On the 3rd December 2019, in the settlement of Medoševac in Niš, the Serbian Mine Action Centre organized the opening ceremony to mark the commencement of Cluster Munitions Clearance Project for Medoševac Site, Municipality of Crveni Krst, City of Niš. The project area totals 119,344 m2, comprising about 300 inhabited houses, in the vicinity of the military airport. 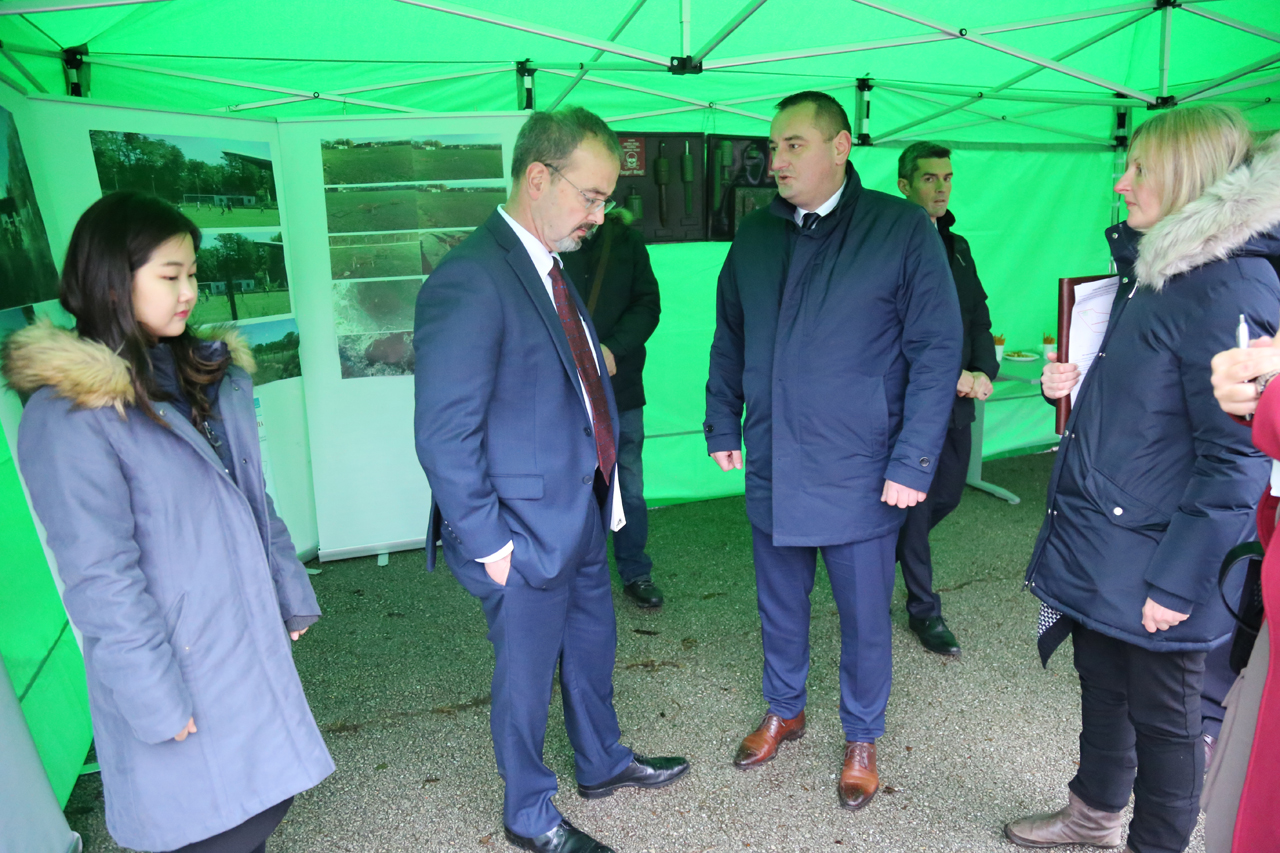 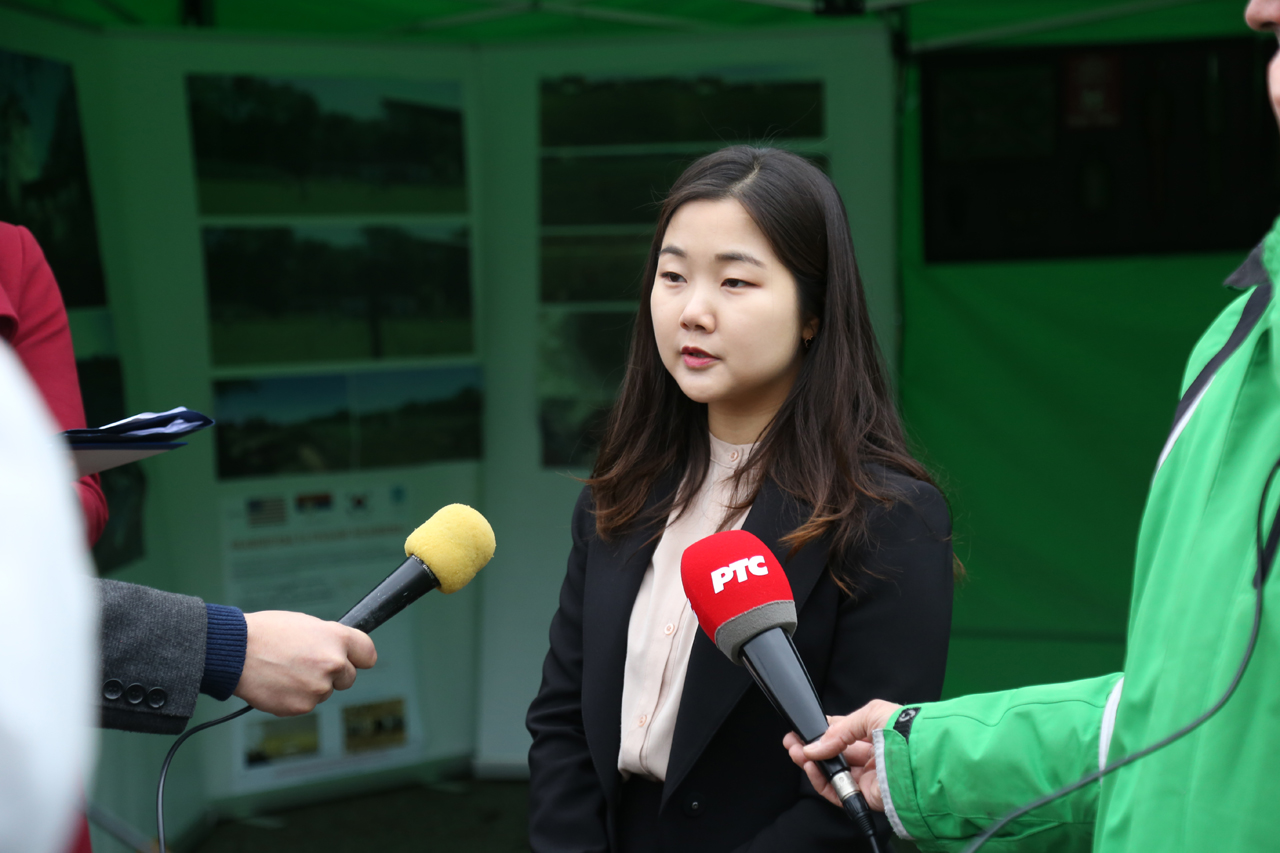 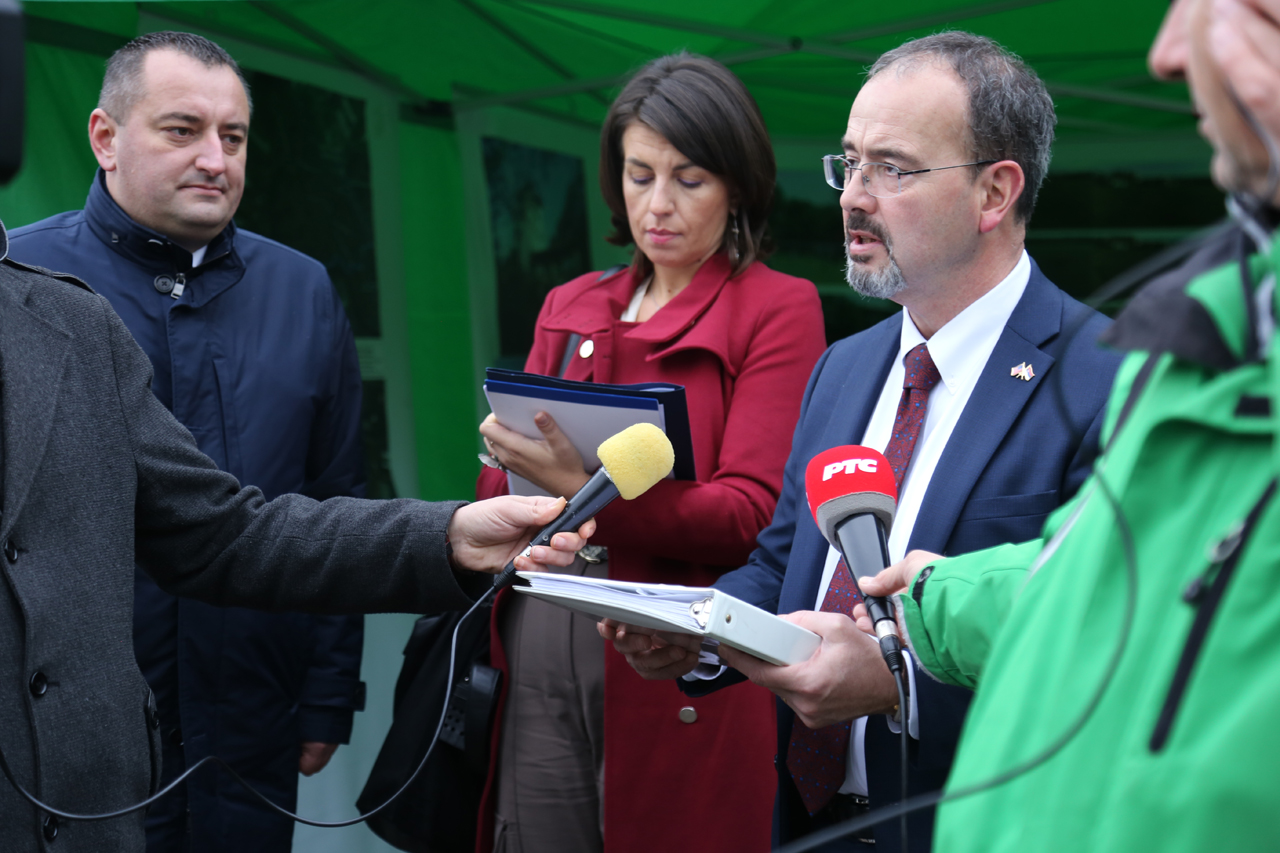 Director of SMAC, Mr Bojan Glamočlija, expressed gratitude to the US Government and the Government of the Republic of Korea, as well as to their embassies in Belgrade, for recognizing Serbia's needs in the field of humanitarian demining and for providing funds for the implementation of this and three other SMAC projects in 2019, which were, through ITF Enhancing Human Security, matched with the funds allocated by the Government of Serbia for humanitarian demining operations in 2019. B. Glamočlija stressed all the specificities of this project, above all, the high security risk, since cluster munitions clearance operations are being carried out in a densely populated settlement, and the need for the locals to comply with all necessary security measures, so that the works can proceed smoothly. 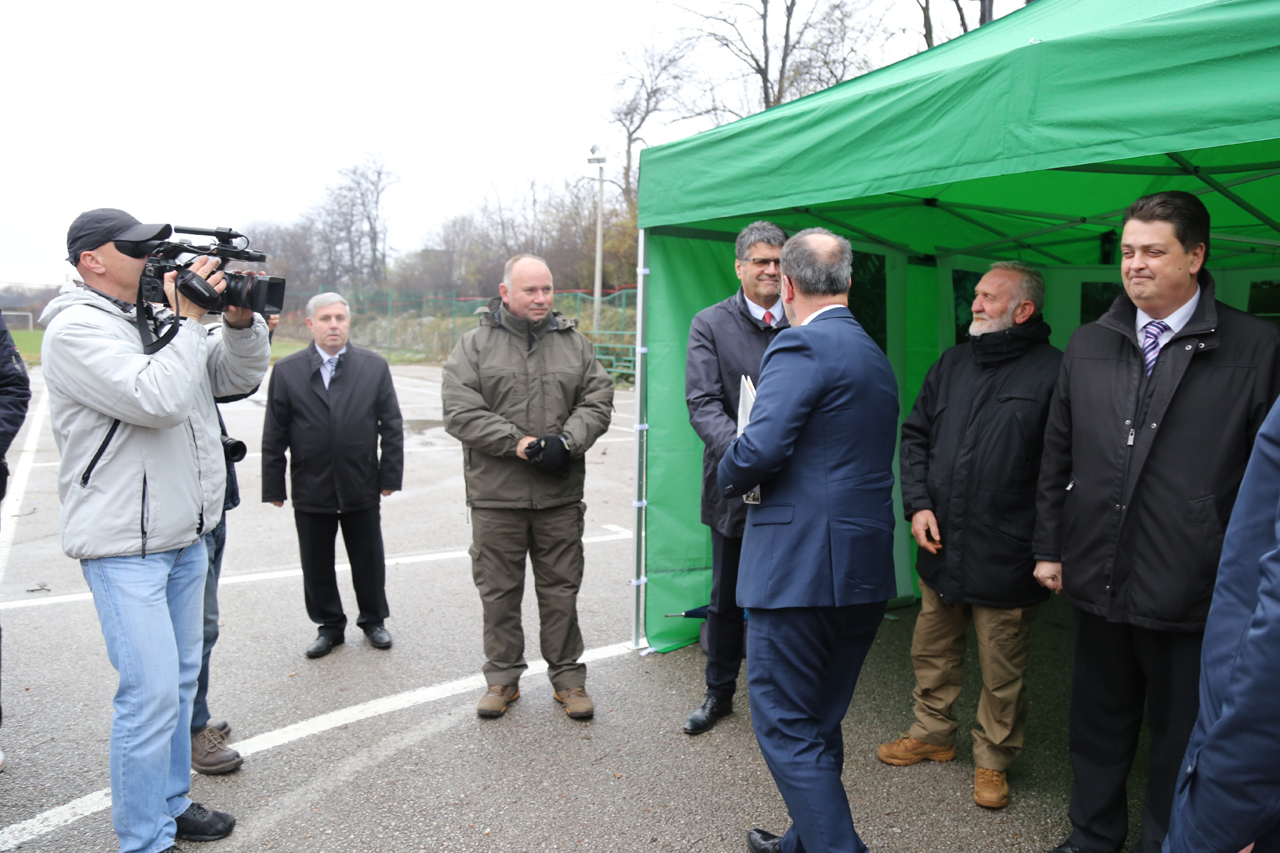 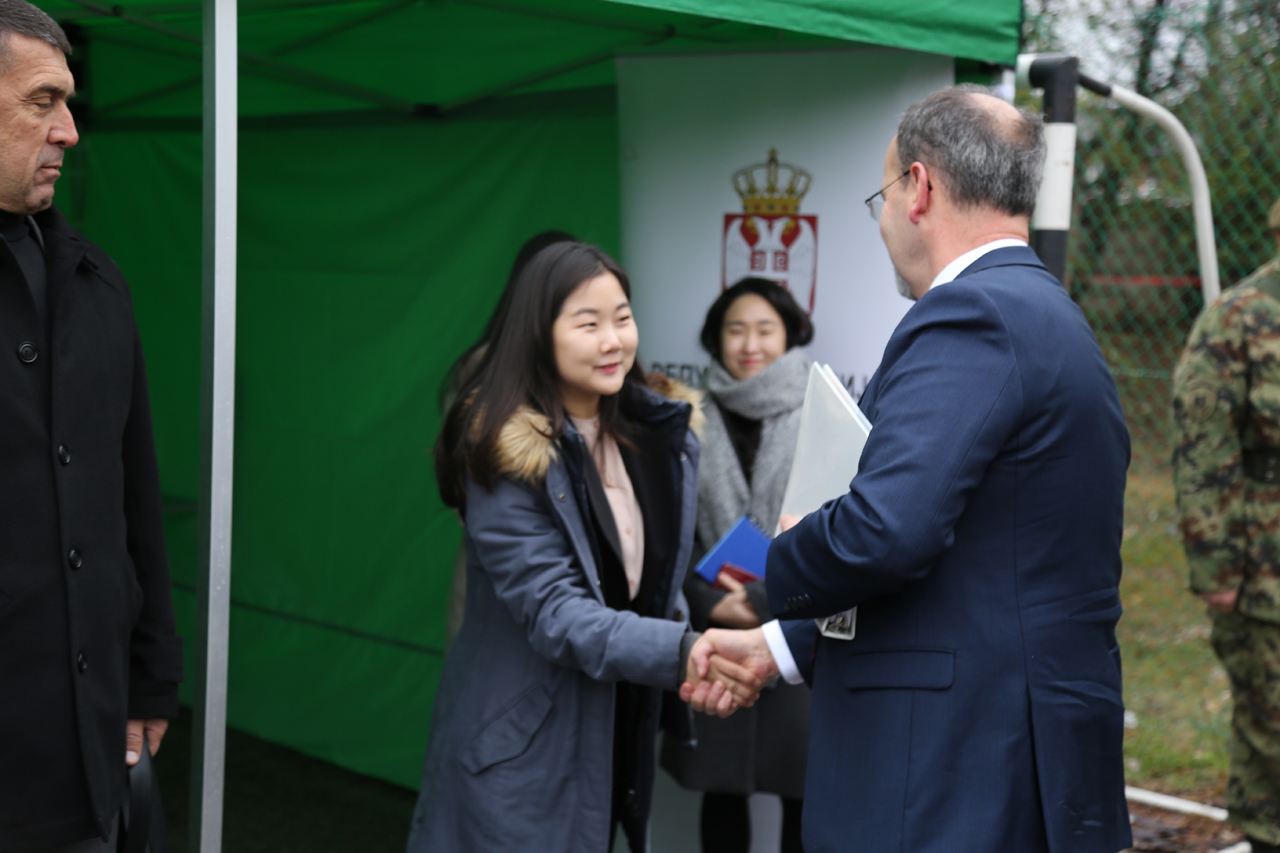 US Ambassador, H.E. Mr Anthony F. Godfrey, expressed his understanding that this project in Medoševac holds special significance because of the tragic events that happened in Niš in the spring of 1999. He said that the United States deeply regretted the loss of civilian lives and offered their condolences to their families.  Also, he noted that the US would continue to assist Serbia in addressing threats from landmines and explosive remnants of war, as their commitment to the people of Serbia. 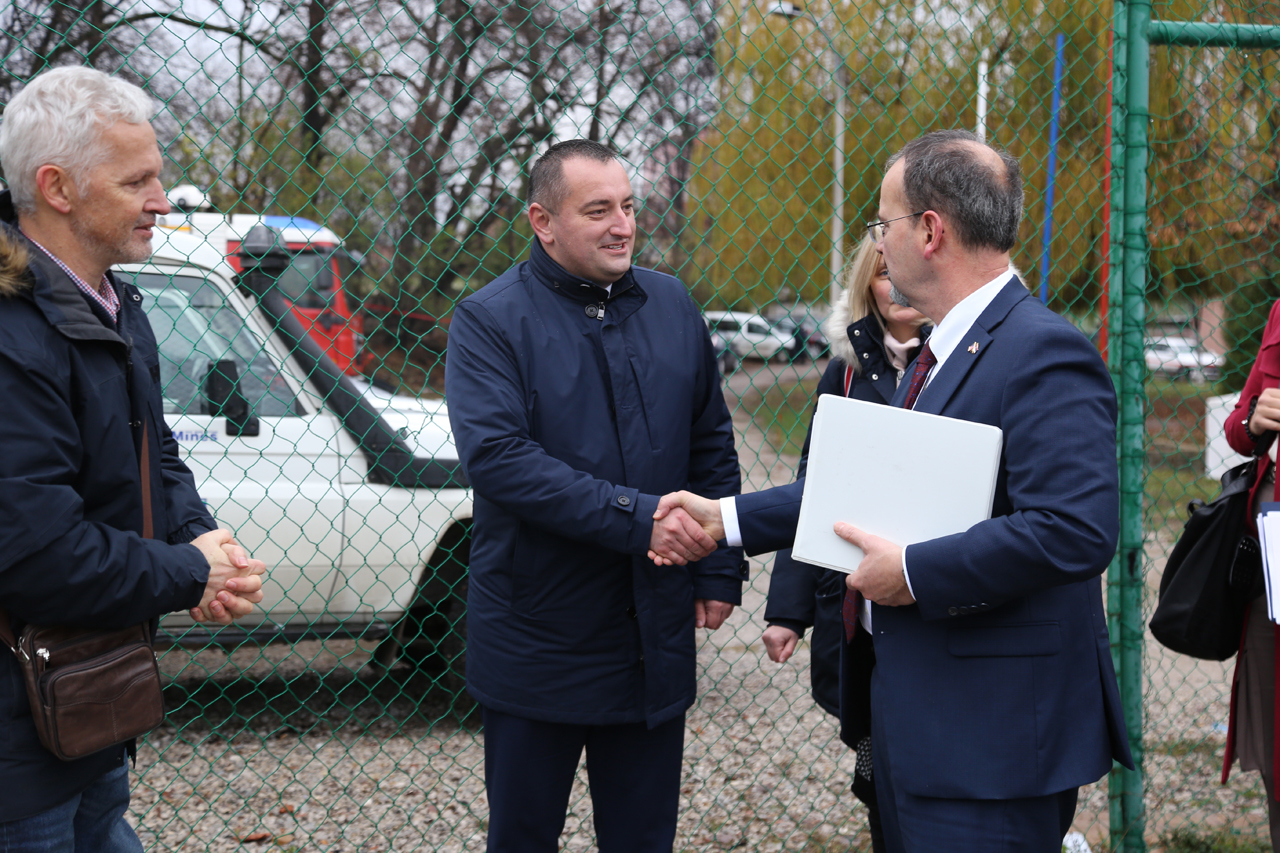 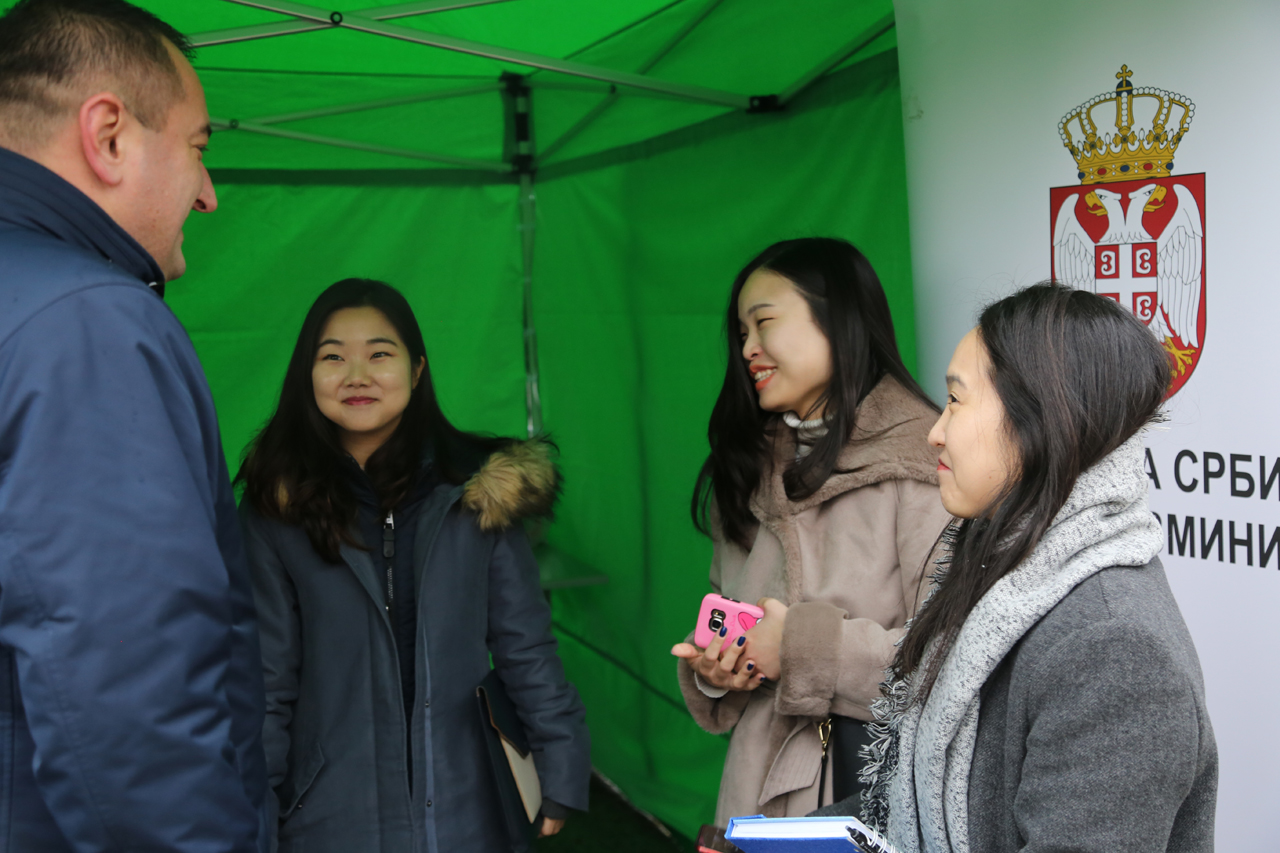