Delegation of the Mine Action Center attended the exhibition "MILIPOL 2019", held in Paris, from 19 to 22 November 2019.

It is organized under the auspices of the French Ministry of Interior in partnership with the French National Police and Gendarmerie, the Civil Protection Service, the French Customs Administration, City of Paris police, Europol, etc. 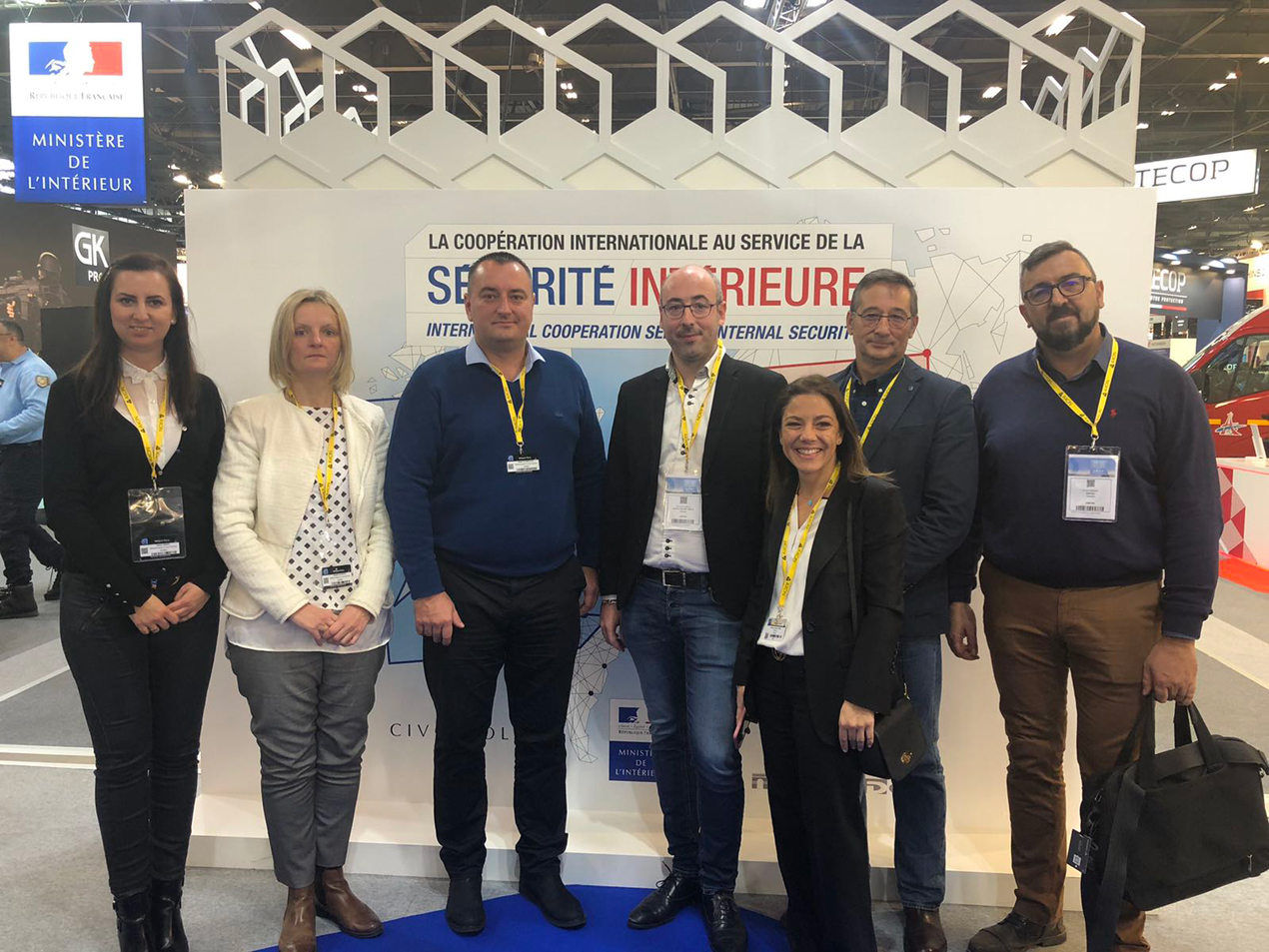 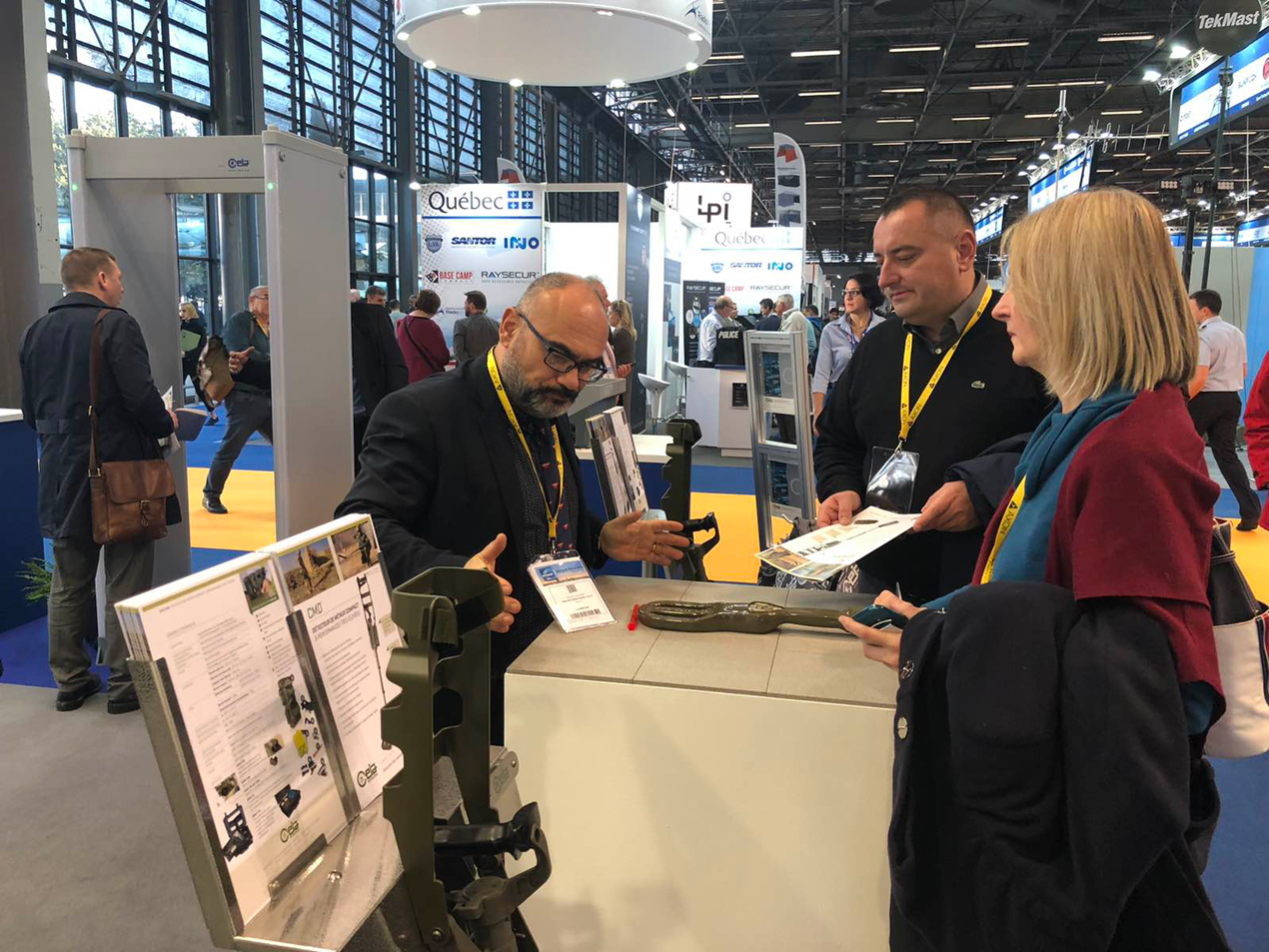 The event was opened by the French Minister of Interior, and the lecturers were eminent international security experts.

There were about 30,000 visitors from 151 countries, 160 official delegations from 77 countries, more than 1000 exhibitors from 53 countries, numerous media and more. 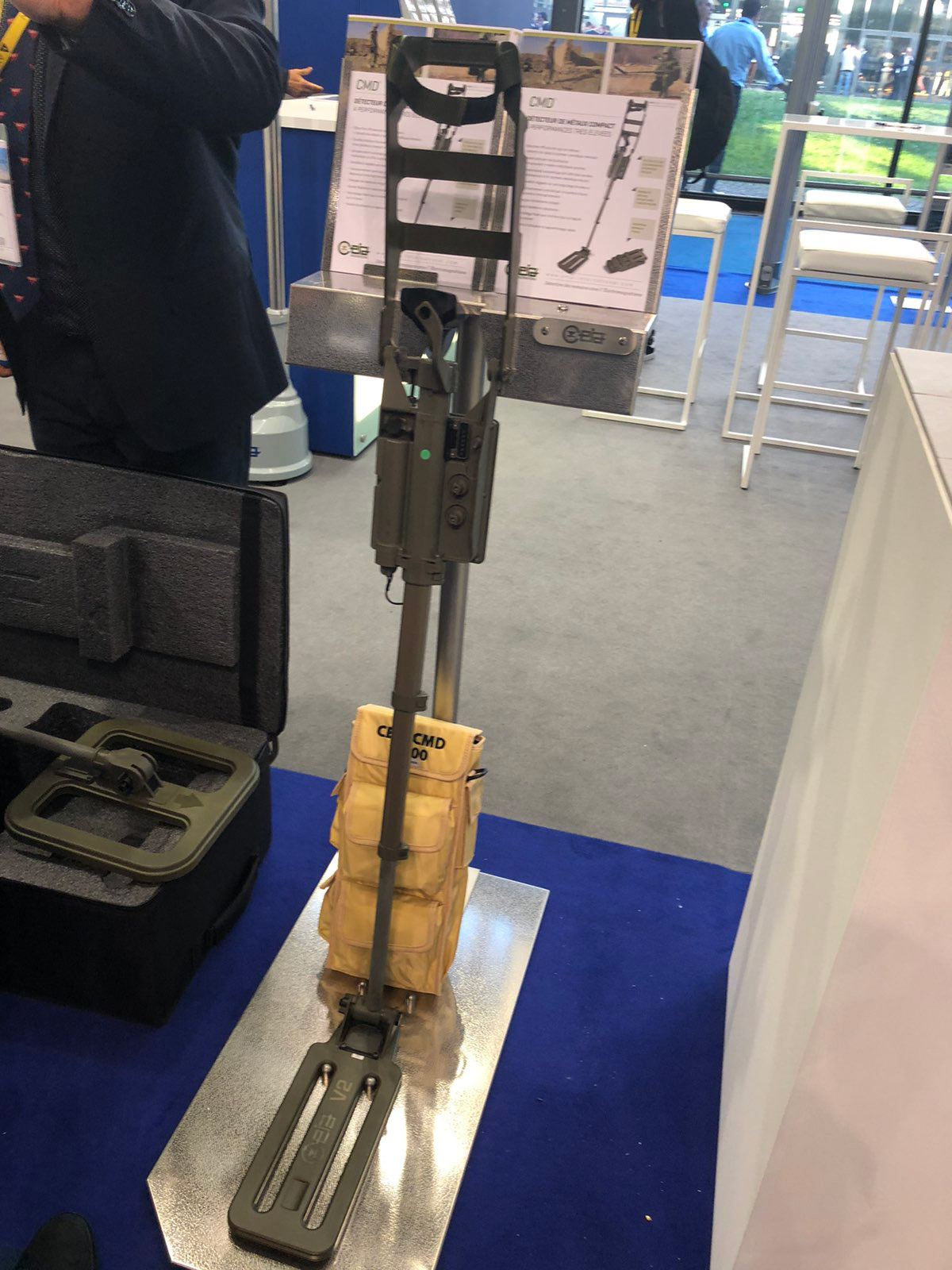 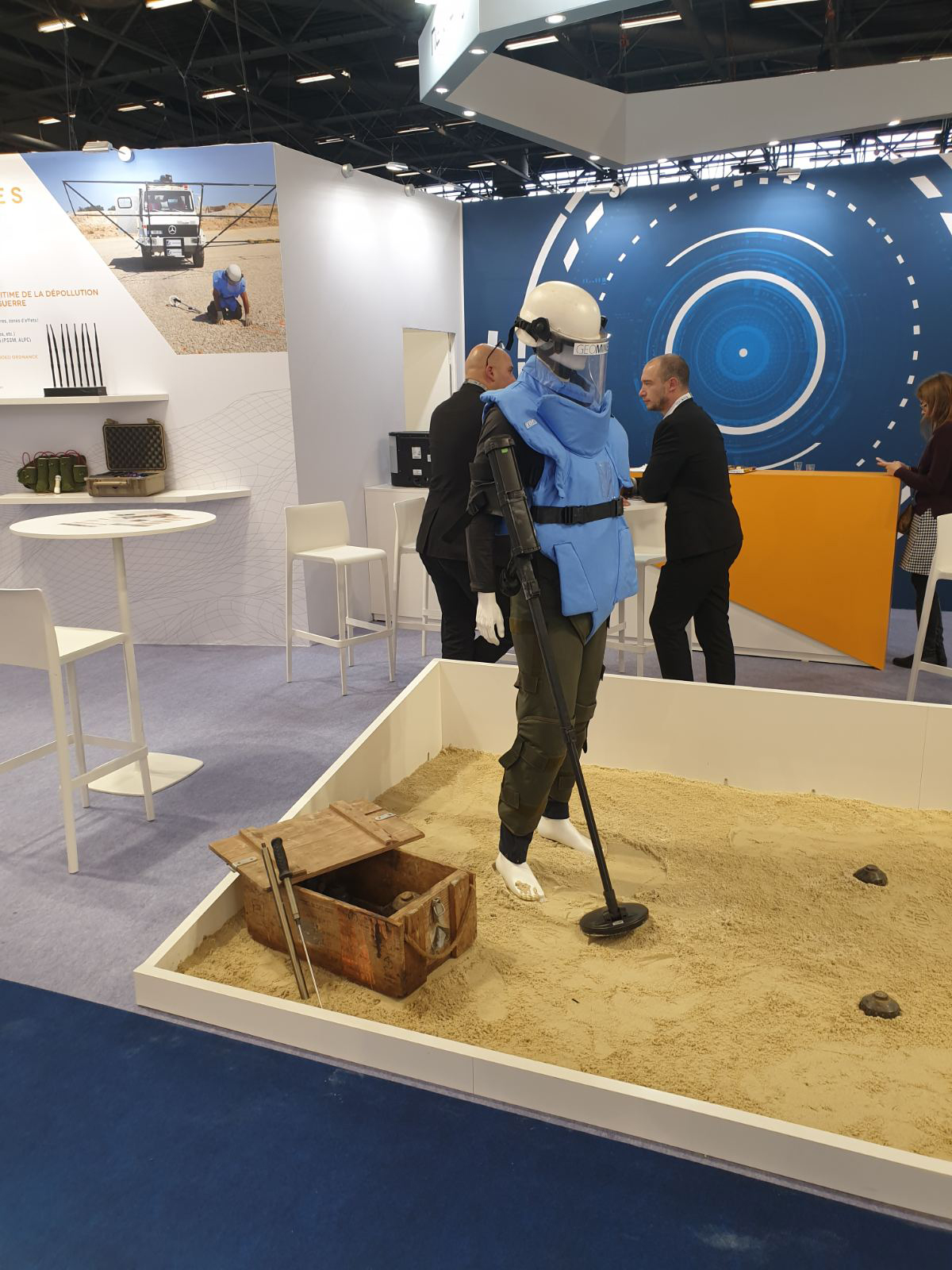 Representatives of demining companies, both from France and countries all over the world, as well as manufacturers of demining machines and equipment, protective equipment for deminers and other supporting equipment and devices related to search and  clearance of mines and ERW were present.

SMAC established contacts with several French companies from the abovementioned area, which are interested in working in Serbia, among others, “EODEX”, “Risk&Co-Geomines”, all in cooperation with CIVIPOL – Ministry of Interior of the Republic of France.

The cooperation would refer to projects in different segments of mine action, supported by EU funds and other available sources of funding. 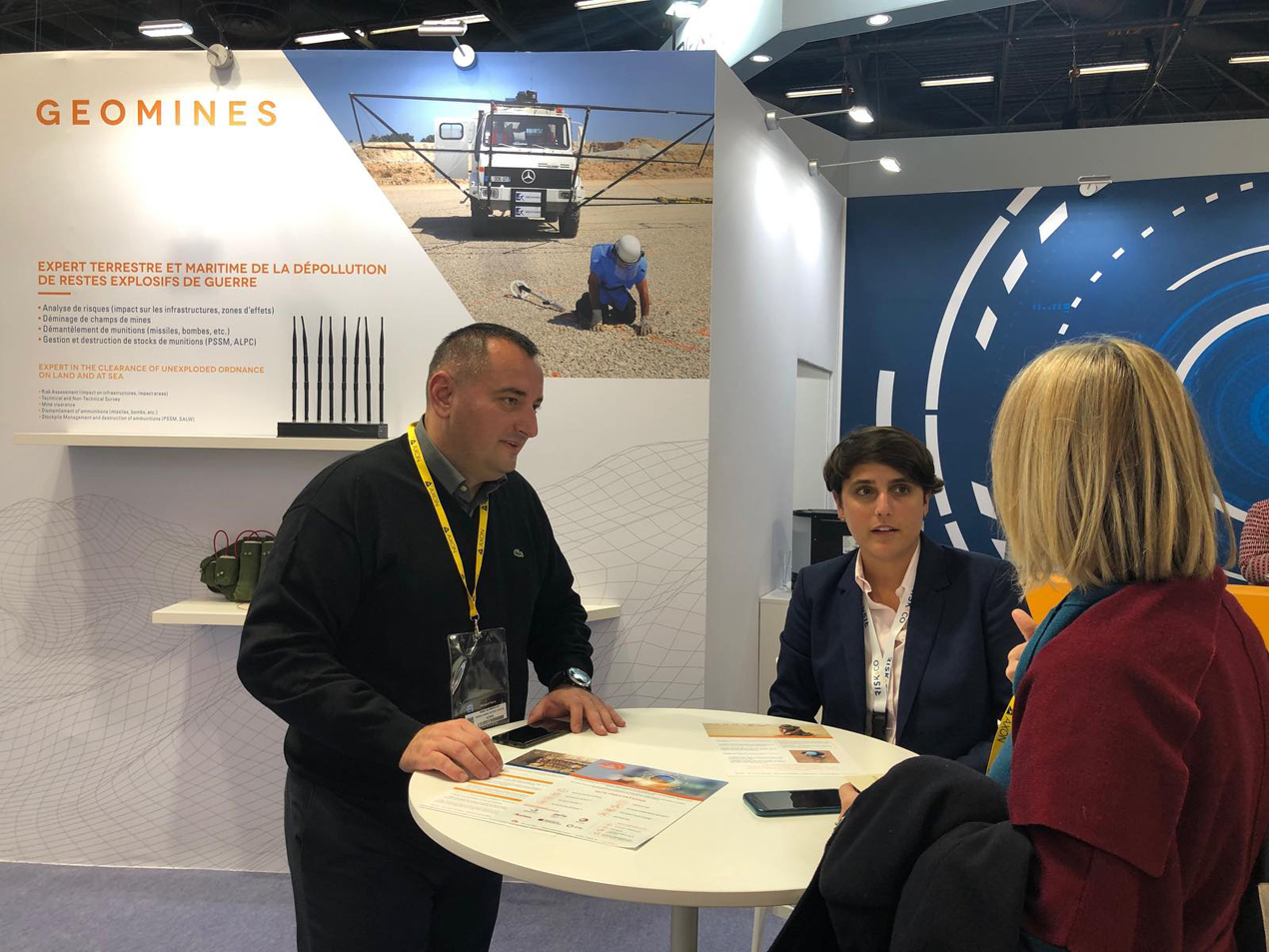 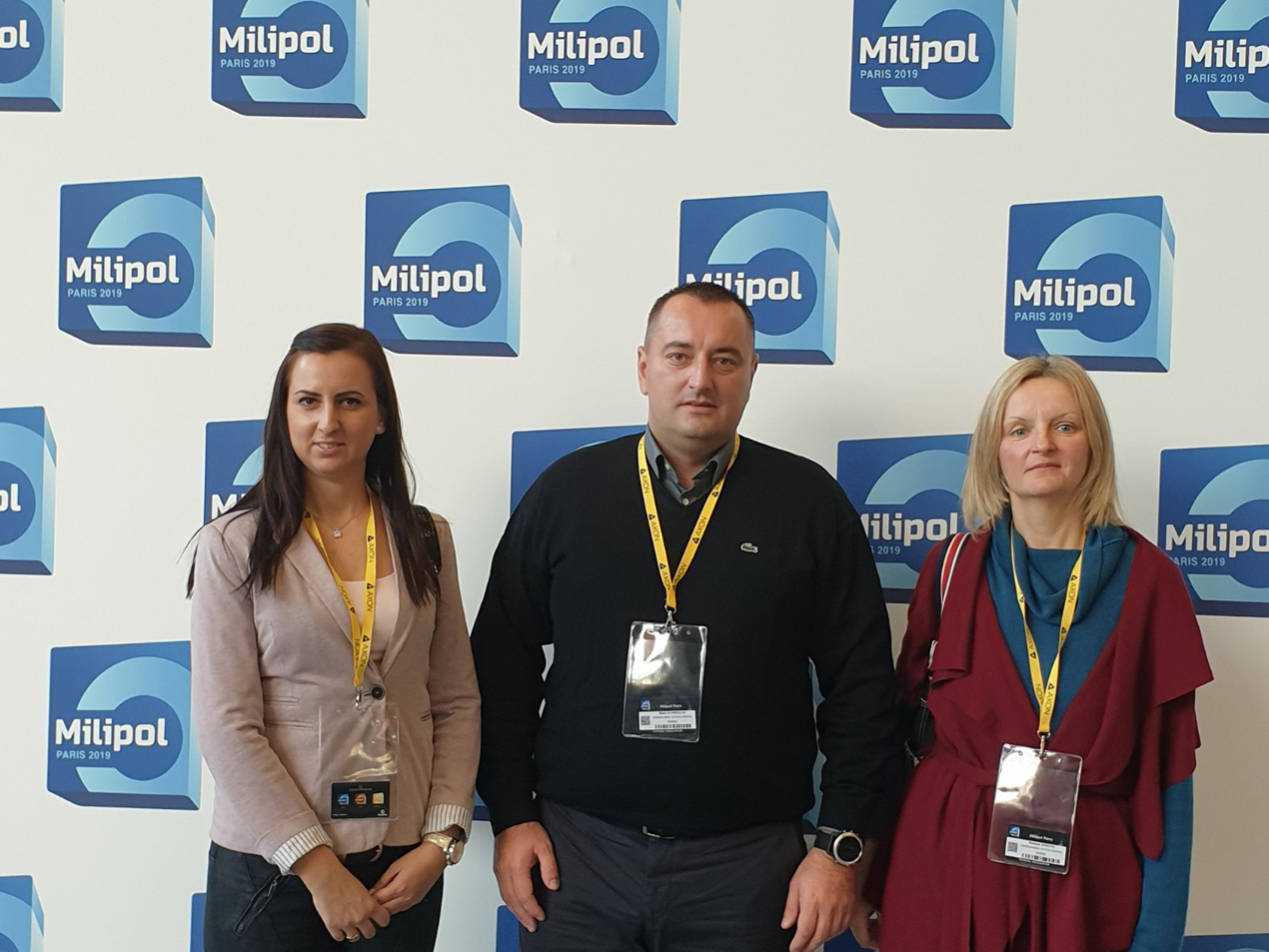