Opening of Rosulje Airport in Kruševac 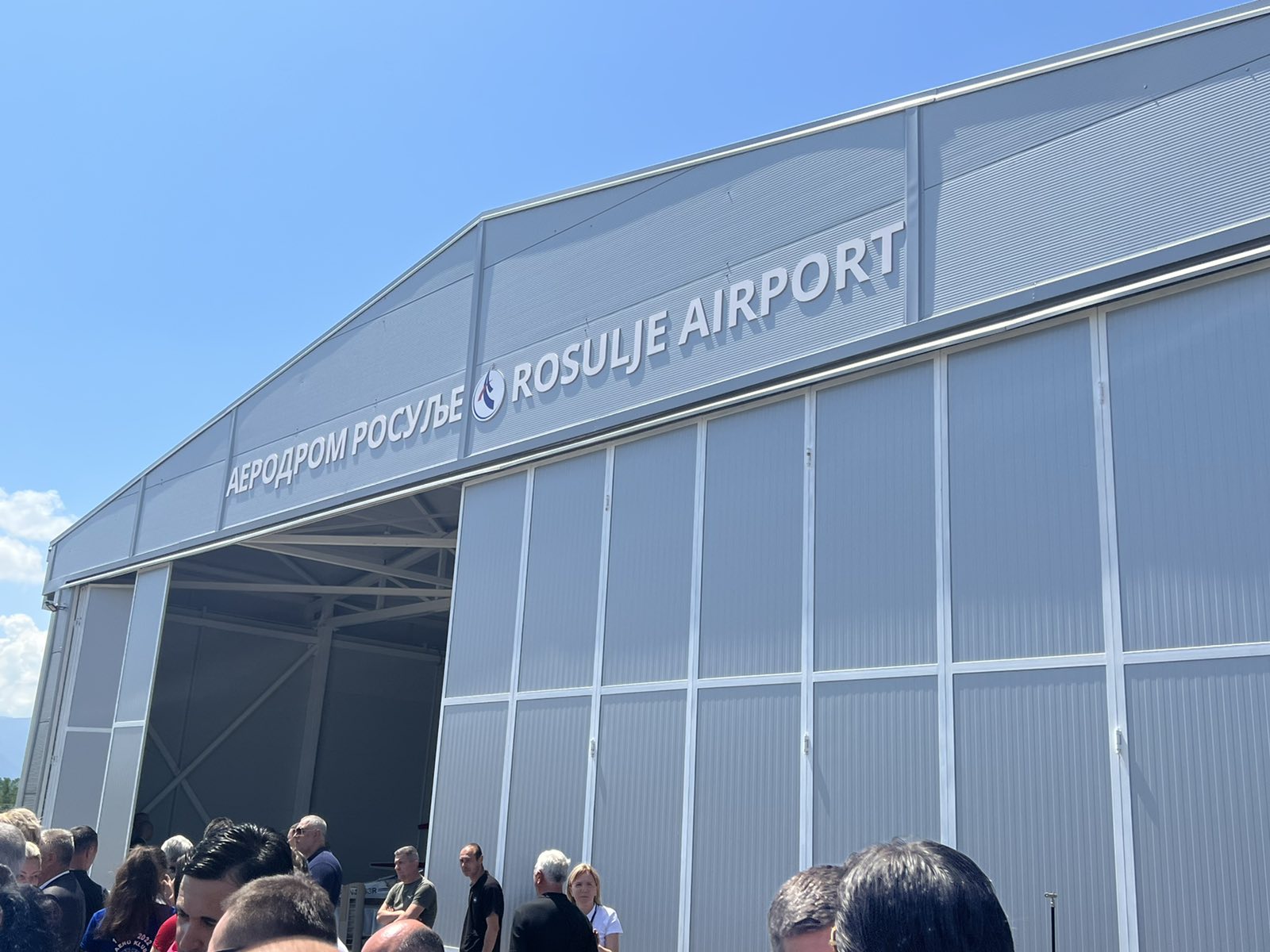 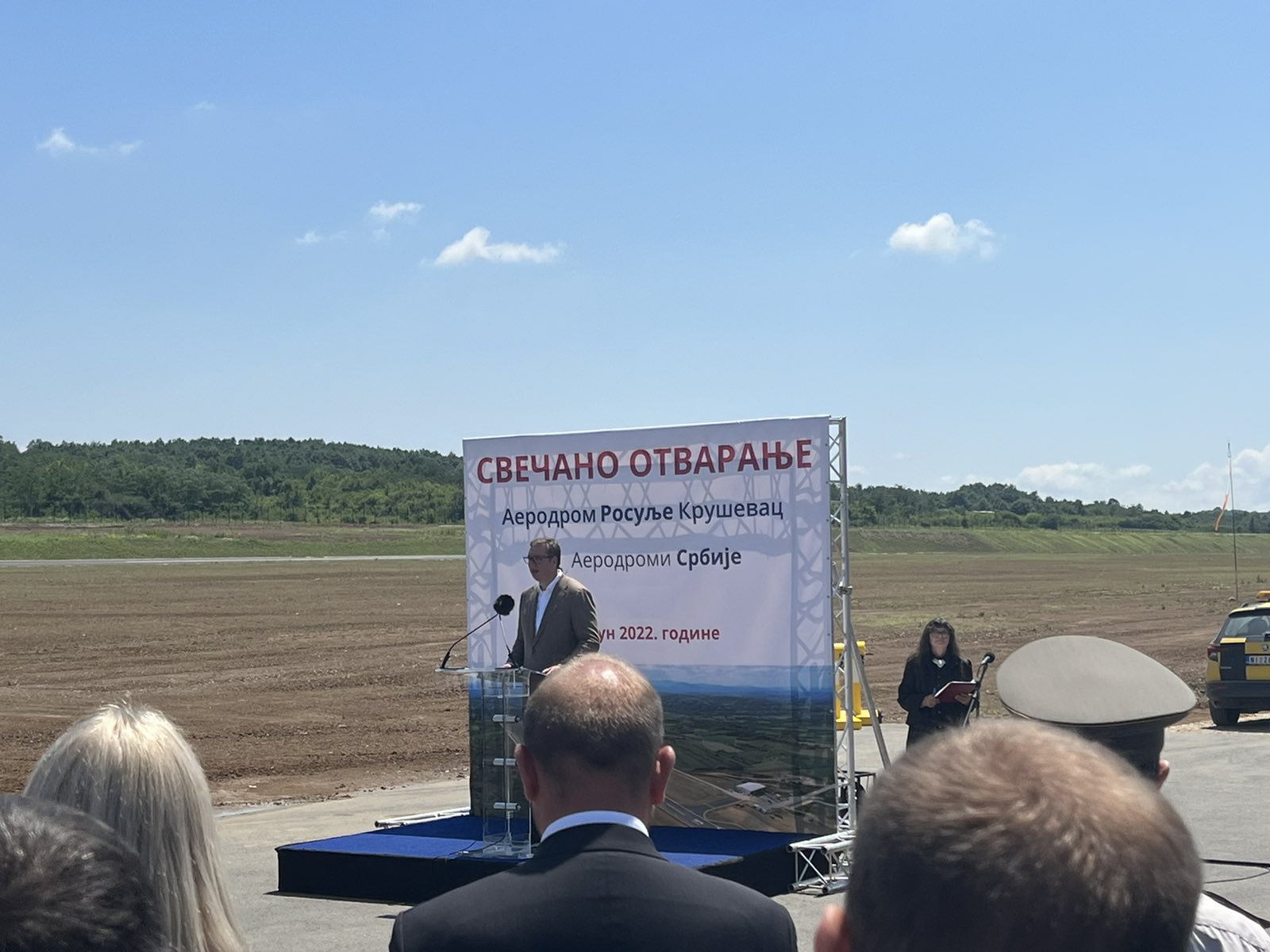 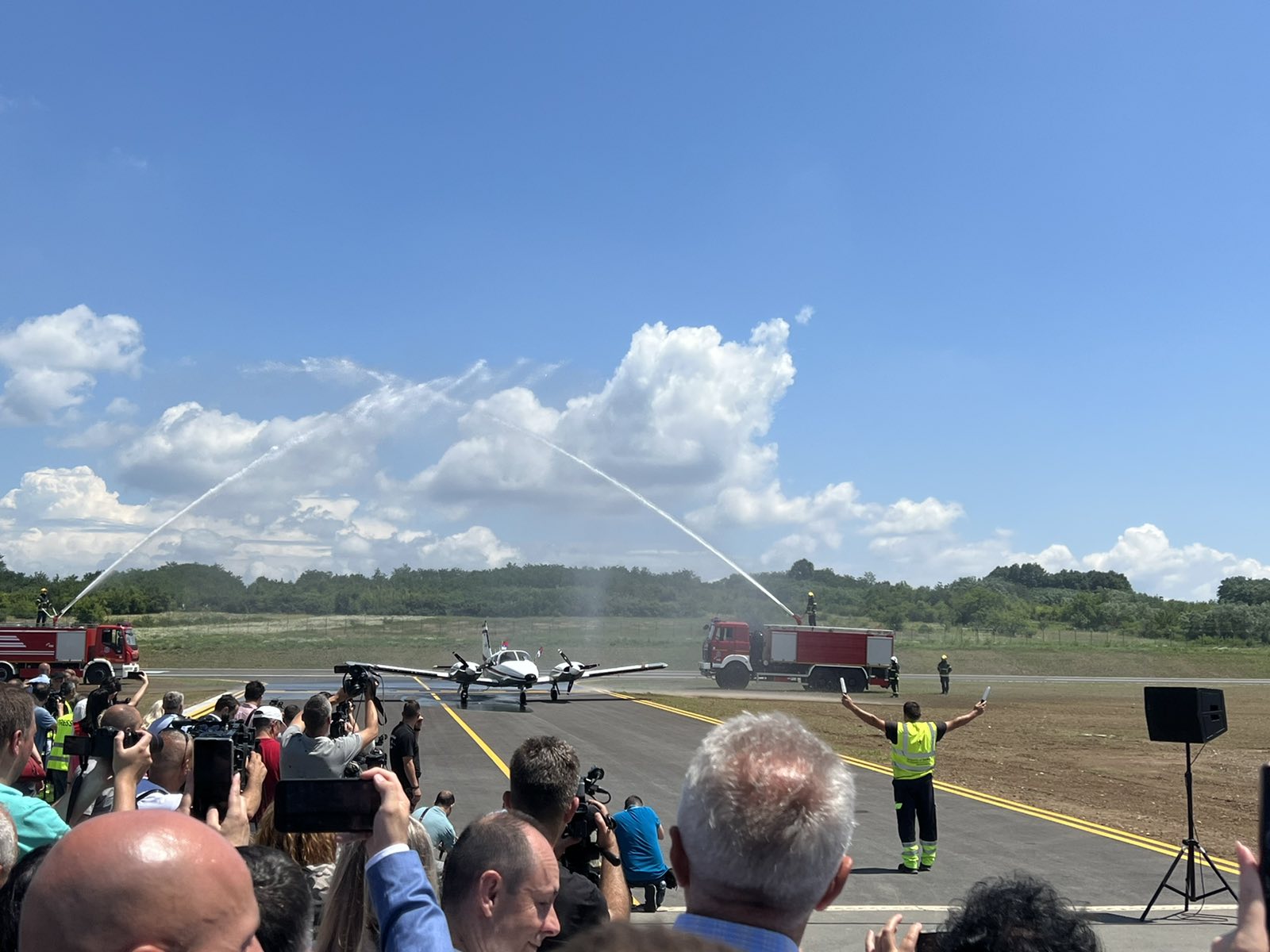 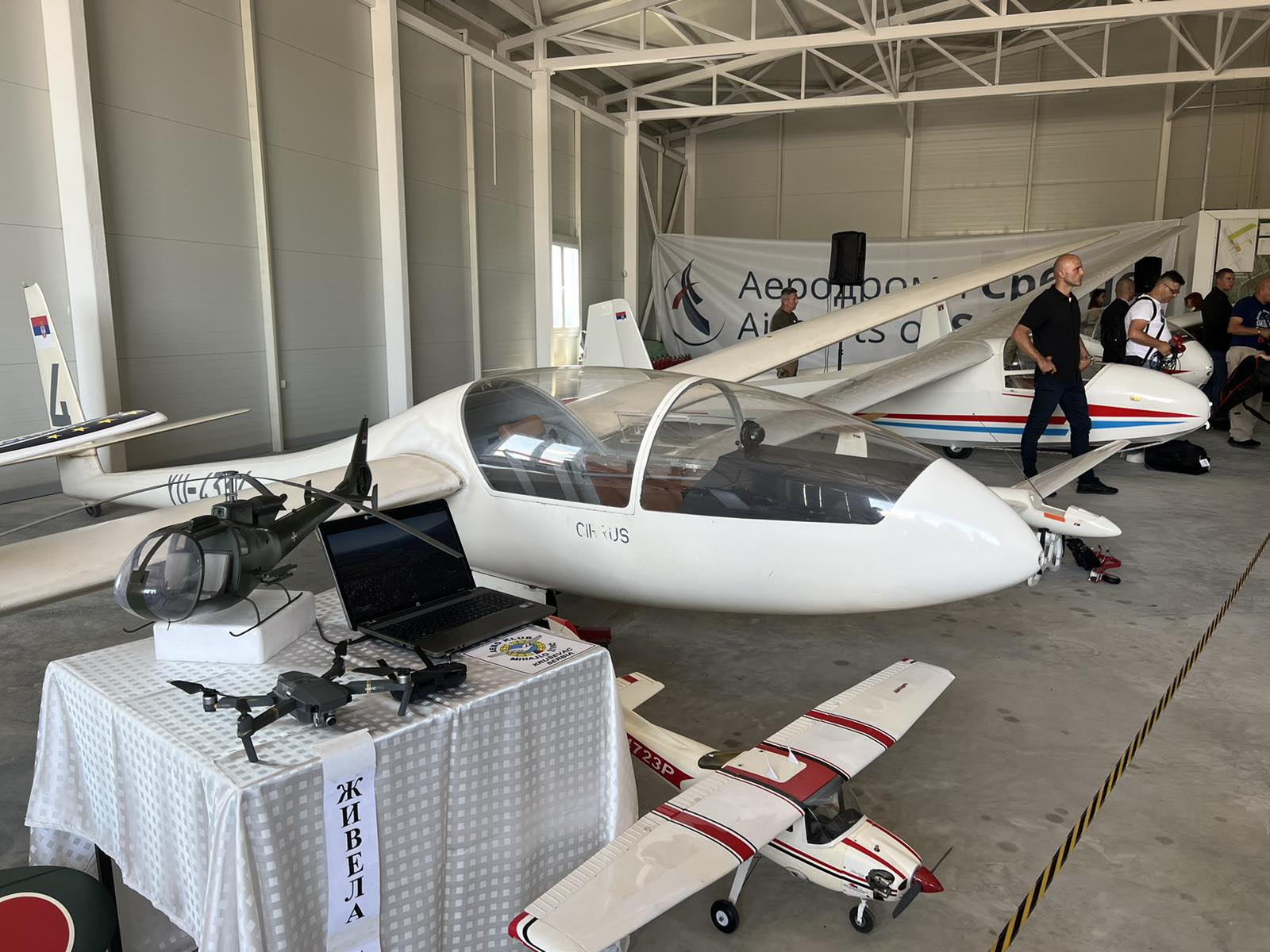 President of the Republic of Serbia, Mr Aleksandar Vučić, opened the Airport, higligting that the Government of Serbia has invested over 300 million dinars for the construction of this airport, which now has the most modern runway and hangars for small planes and sports aviation used in internal air traffic. 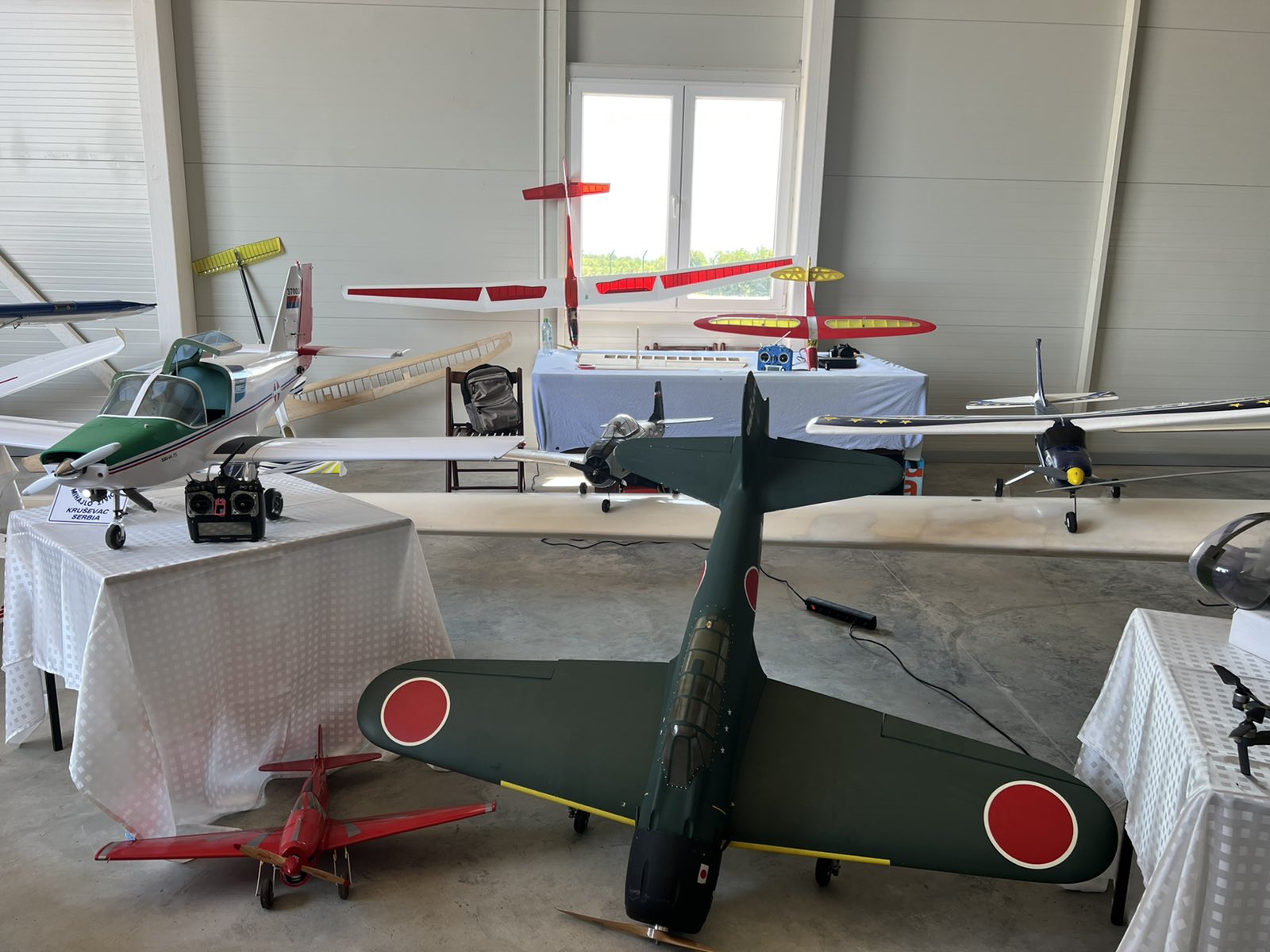 In the next period, it is planned to upgrade the airport for the international traffic, which will contribute to the further development of this part of Serbia, especially in the field of tourism and attracting foreign investors.