2022 INTERSESIONAL MEETINGS OF THE STATES PARTIES TO THE OTTAWA CONVENTION 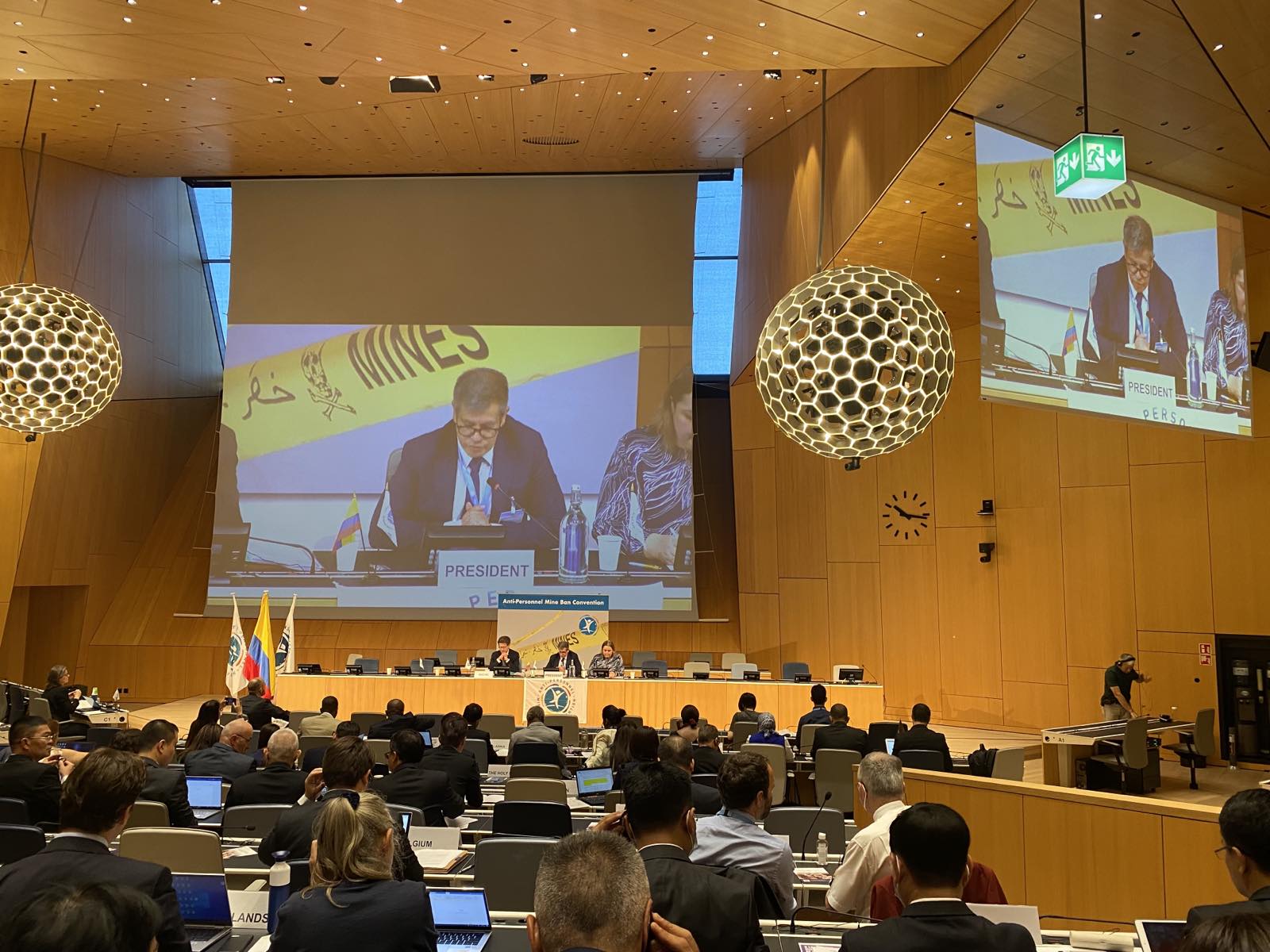 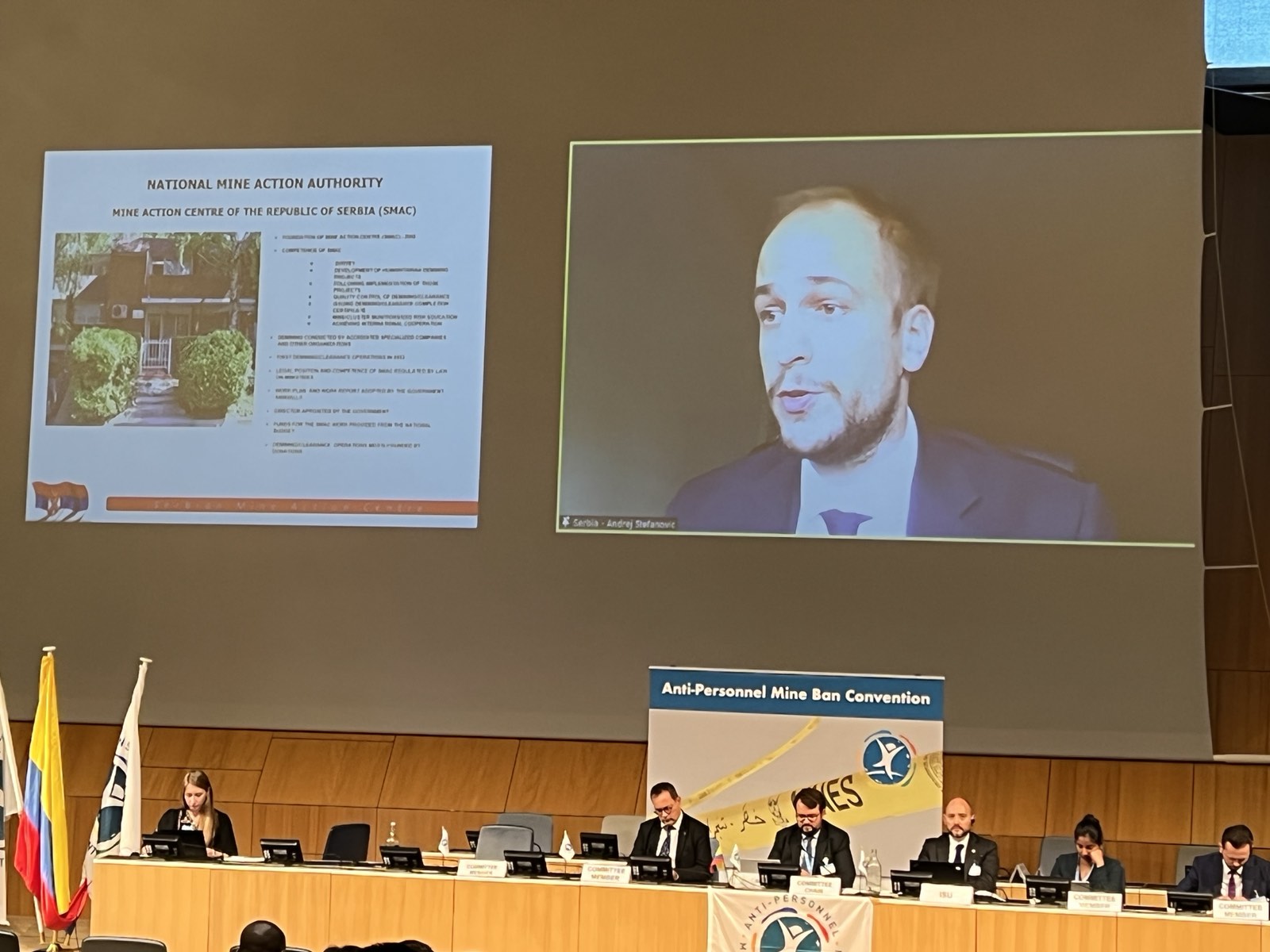 Intersessional (semi-annual) Meetings of the States Parties to the Convention on the Prohibition of the Use, Stockpiling, Production and Transfer of Anti-Personnel Mines and on Their Destruction (Ottawa Convention), were held in Geneva, in the period from 20 to 22 June 2022. 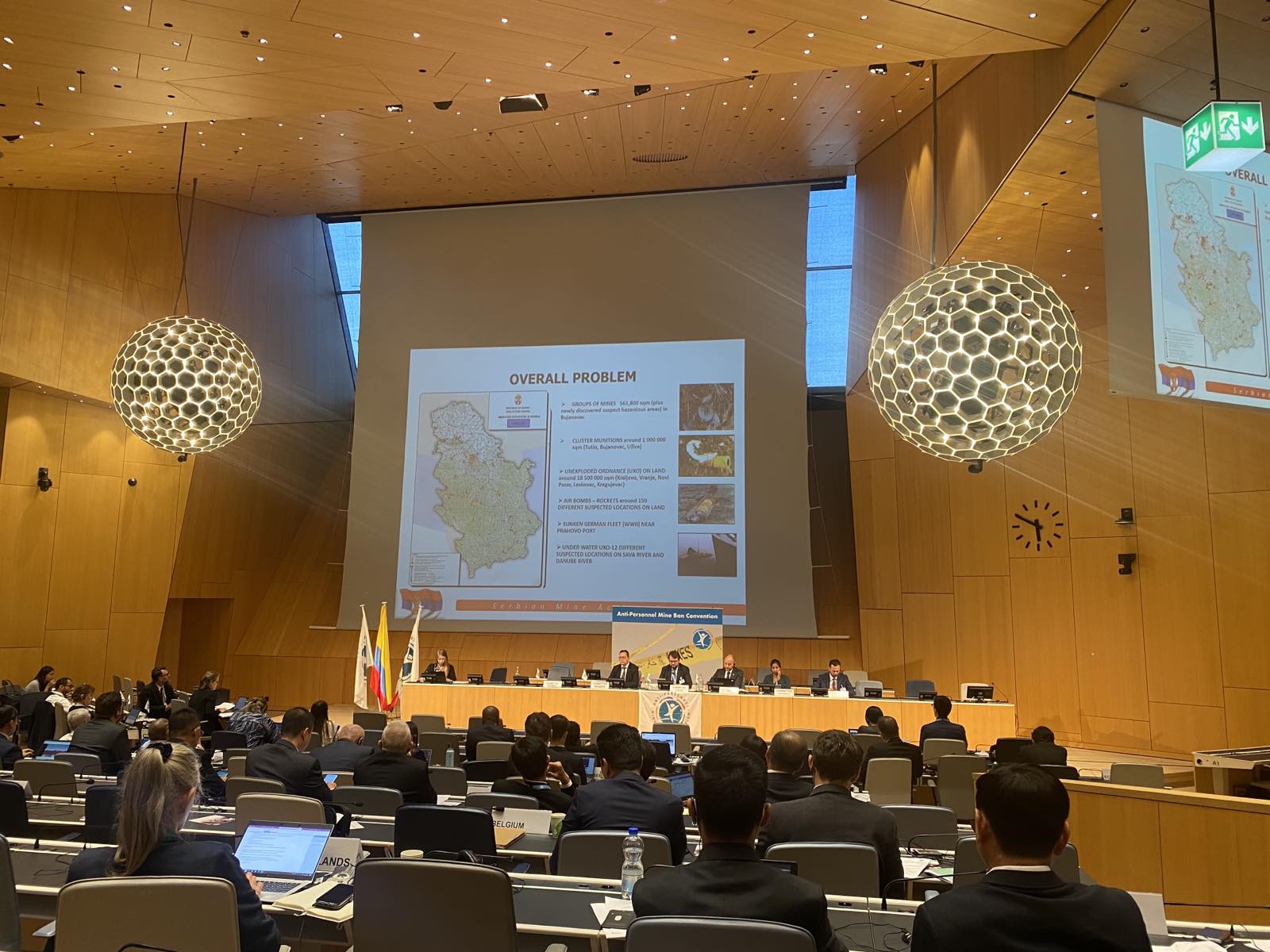 Report was submitted on the progress of the Republic of Serbia in fulfilling its obligations under Article 5 of the Convention, with a special emphasis on mine clearance in the south of Serbia, presenting the request for an extension of the deadline for fulfilling obligations under Article 5 of the Convention, which the Republic of Serbia submitted in March this year, given that the March 2023 deadline, Serbia is unable to meet, primarily due to the newly discovered mine contaminated areas, but, also, lack of funds for the implementation of our demining projects.

Representative of the Ministry of Labour, Employment, Veterans and Social Affairs reported on the efforts and challenges the Republic of Serbia is facing when it comes to mine victim assistance. 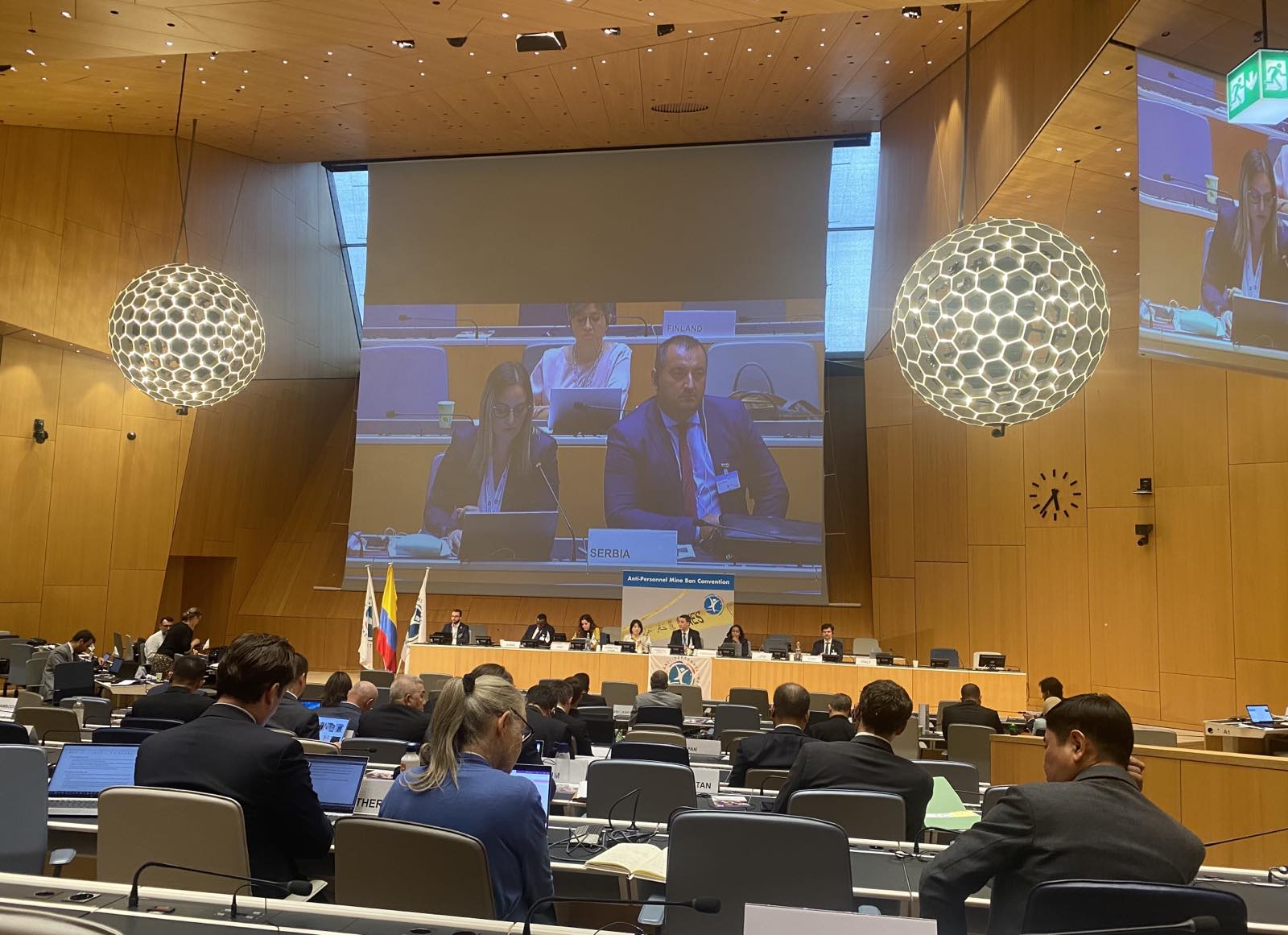 The Republic of Serbia once again stressed its full commitment to this Convention by committing itself to complete clearance of the remaining mined area in order to protect its population, but also to increase global human security and fulfil the global goal - a mine free world by 2025.