Visit to Morava and Ponikve Airports 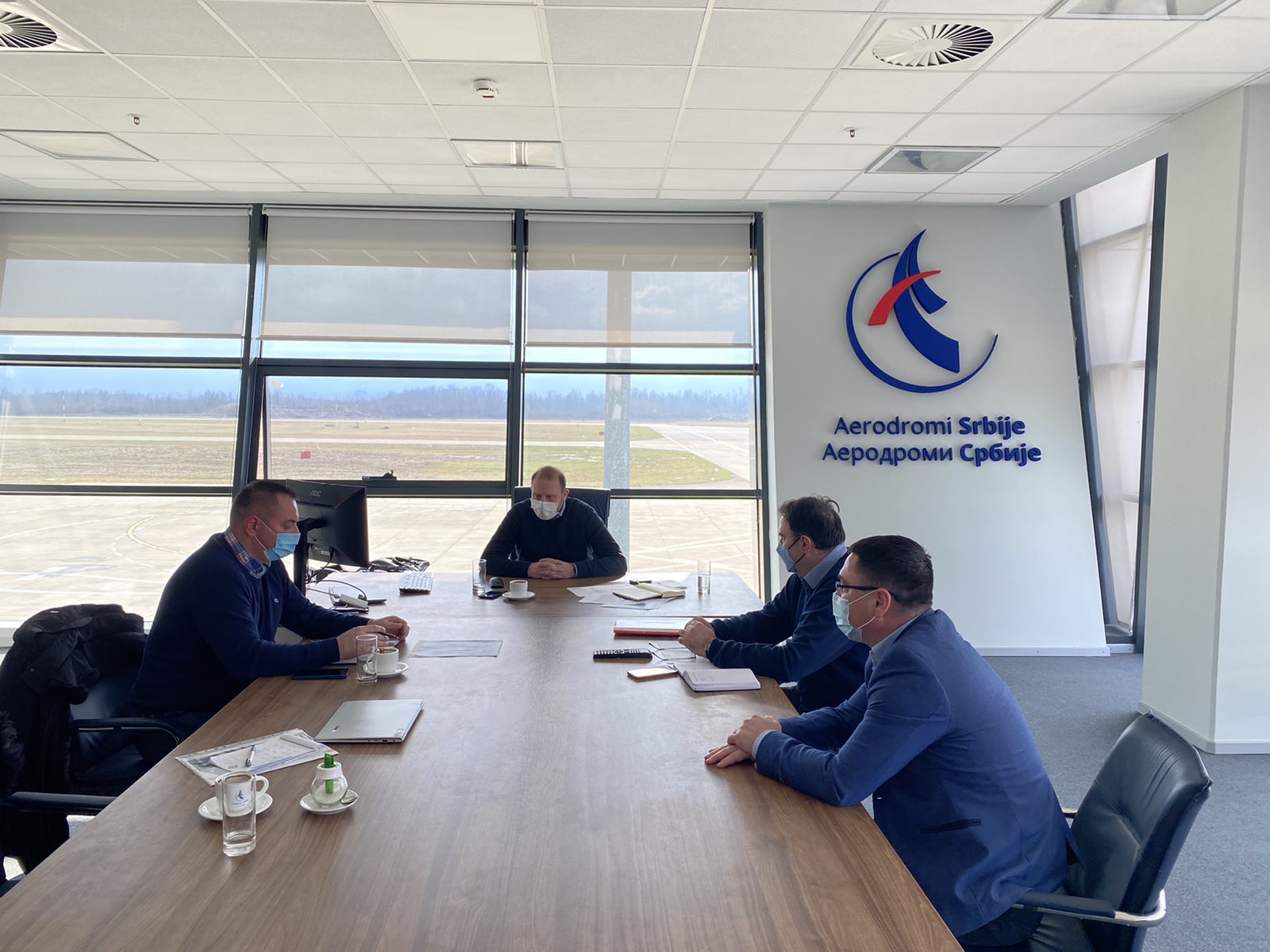 On the 18th March 2021, representatives of SMAC met at the premises of Airports of Serbia Llc. with Director Mr Mihajlo Zdravković and representatives of the Serbian Army regarding the development of a future project for clearance of explosive remnants of war (ERW) remaining from the 1999 bombing.

Given that the capacities of the civilian Morava Airport near Kraljevo are being expanded, and having in mind that the area of the military airport Lađevci near Kraljevo was repeatedly hit by cluster munitions and other large-caliber projectiles during the 1999 bombing, SMAC will take adequate actions in accordance with its scope of work. 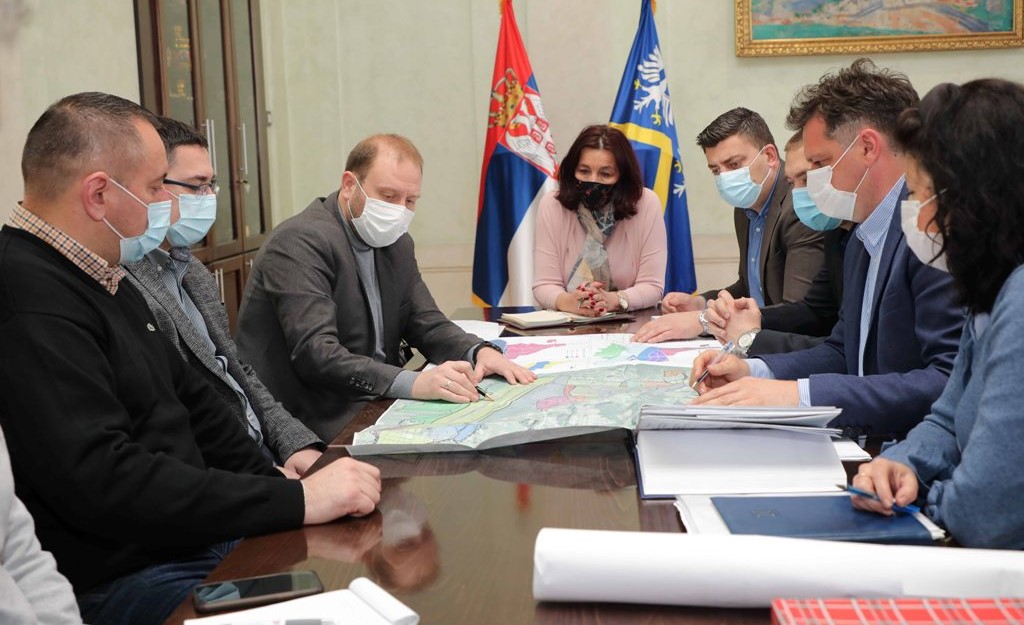 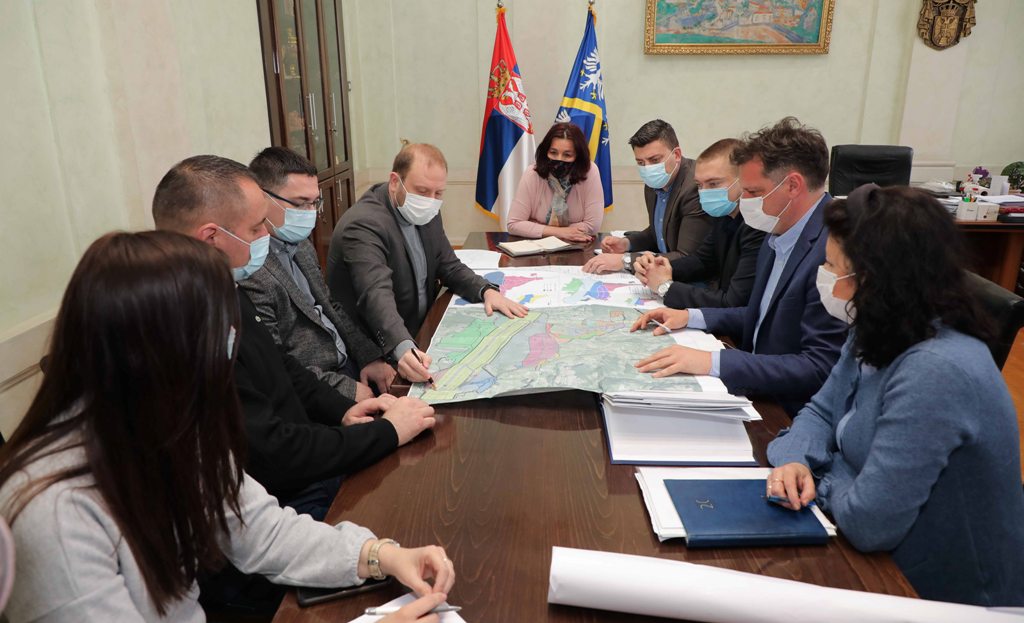 On the 19th 2021, representatives of SMAC met at the premises of the City of Užice, with Mayor Dr Jelena Raković Radivojević and Director of Airports of Serbia Llc. Mr Mihajlo Zdravković, in connection with creating opportunities for safe infrastructural development of Ponikve Airport. In 1999, the former military airport Ponikve was repeatedly hit by air bombs - rockets and other large-scale projectiles, so in order to use Ponikve Airport for commercial purposes, it is necessary to clear the terrain of ERW. 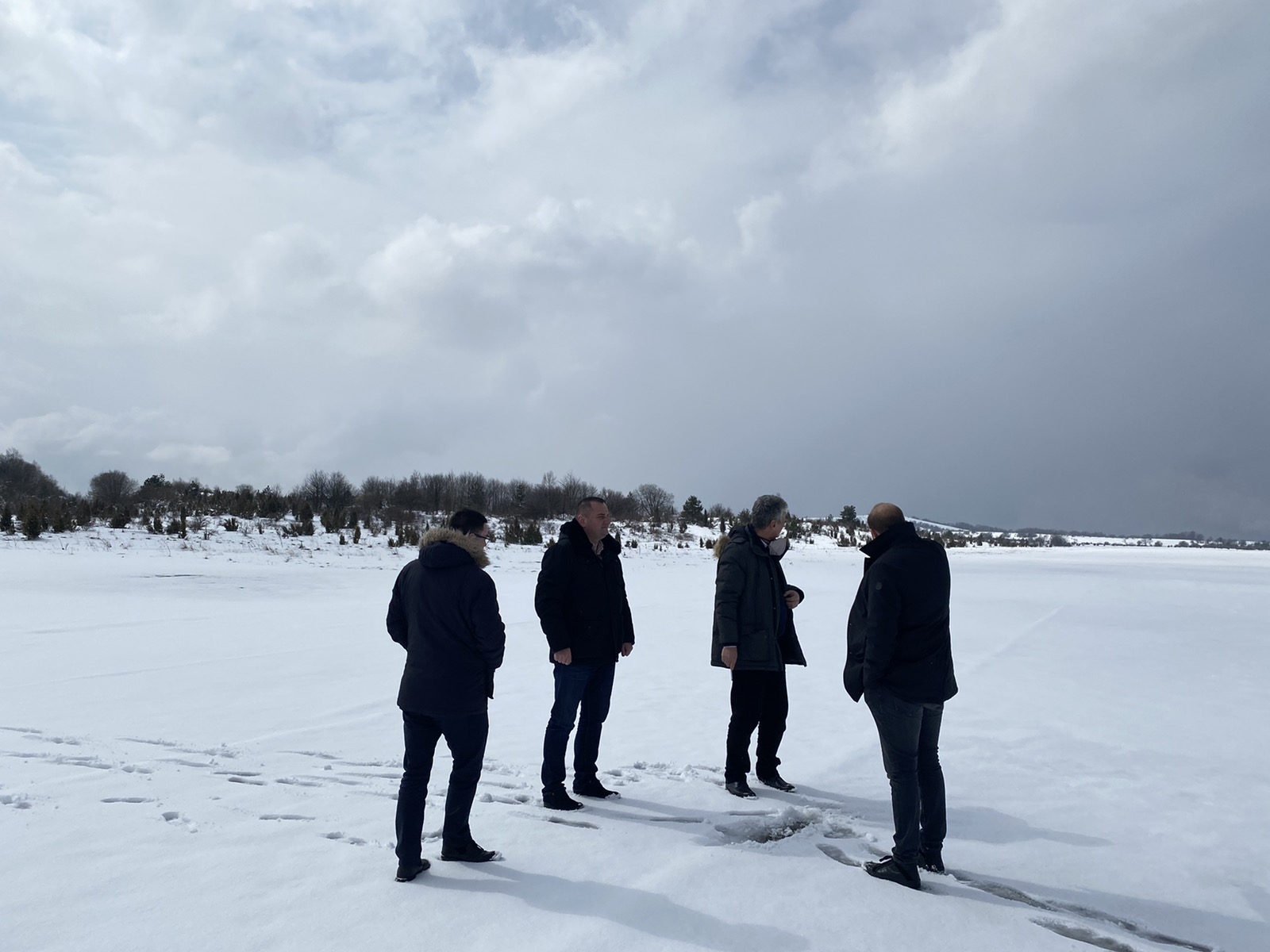 The implementation of these ERW clearance projects will contribute fully to safety of air traffic and further development of civil airports in Kraljevo and Užice, which have exceptional tourist potential and economic activity, especially in large tourist centers that gravitate to these airports (Vrnjačka Banja, ski center Kopaonik, mountain Zlatibor, etc.).

See the link below: https://uzice.rs/vlada-republike-srbije-ulaze-300-miliona-dinara-u-aerodrom-ponikve/